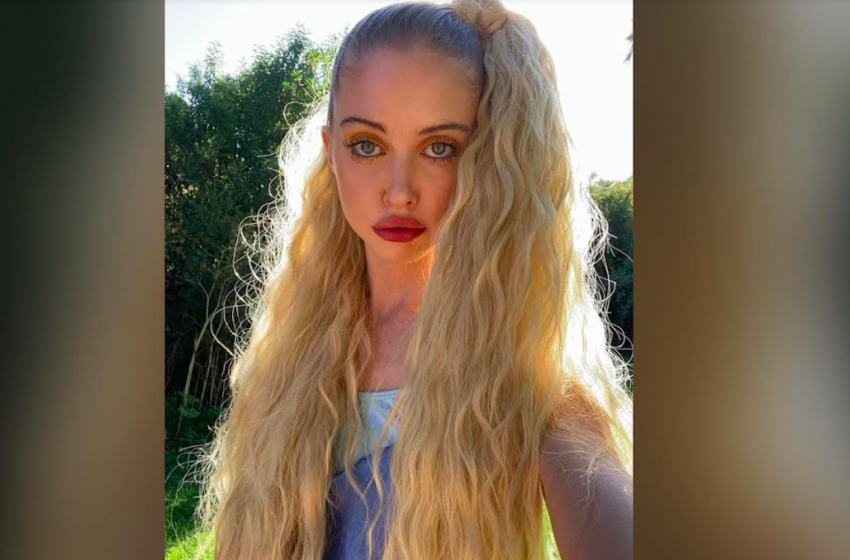 Euphoria star Chloe Cherry has no issues opening up about parts of her life. During a discussion on High Low with EmRata, the 25-year-old said that she felt more

She revealed that she has had some tragic experiences working in the restaurant industry, as she discussed her experience working for a

Cherry went on to say,

“I’m so f—ing glad that I made tons of f—ing money at 18 instead of just scrapping my way as a s—ty waitress…I was confident enough to do that instead of wasting my life being hit on by some creepy 40-year-old [male boss].”