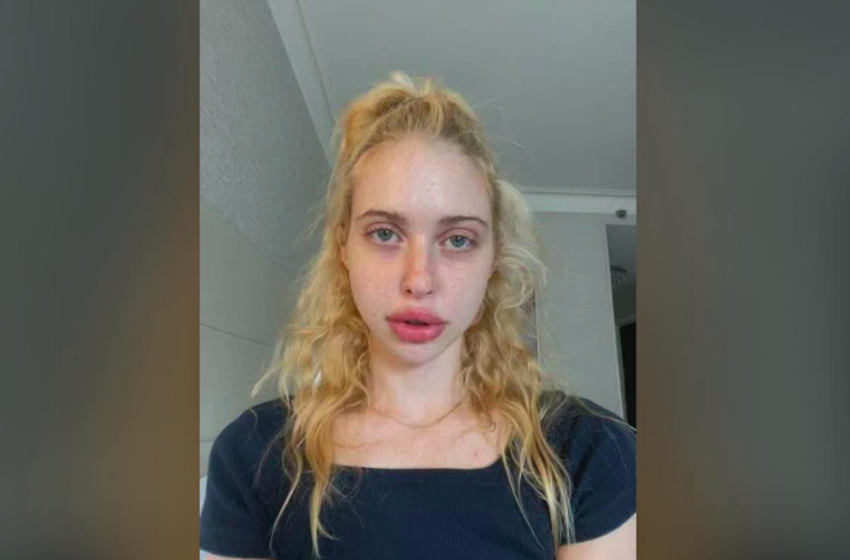 It looks like Euphoria star, Chloe Cherry, has become very candid about her sexual life. During a discussion on High Low with EmRata, the 25-year-old revealed that she is exhausted from having casual sex with men nowadays, revealing that she’s receptive to being in a monogamous relationship.

“I’ve never been monogamous before and I want to try that…Isn’t that funny?”

“It’s the one last thing that I never tried, a monogamous relationship….I want to see how that feels. But it’s a lot. It’s hard for me. It’s really crazy coming off of a sex work career because you’re so used to having casual sex and then, when you’re someone like me, that’s scared of hooking up with people, your life gets real confusing.”

The Euphoria star revealed that she was obsessed with sex while in her late teens but now that she’s older, she revealed the thought of being ghosted after sex is scary.

“I’m so f—ing glad that I made tons of f—ing money at 18 instead of just scrapping my way as a s***ty waitress. I was confident enough to do that instead of wasting my life being hit on by some creepy 40-year-old [male boss],”