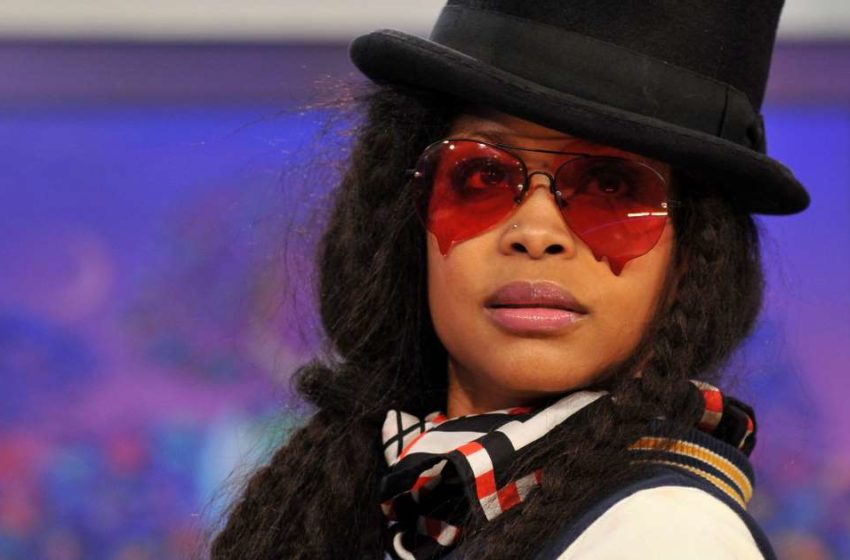 “There’s an urban legend that my pu**y changes men. The men that I fall in love with, and fall in love with me, change jobs and lives.” These are Erykah Badu’s words from a recent interview with 10 magazine.

And apparently because of this urban legend, people all over the world want the closest thing to a piece of Erykah’s p**sy as they can get. “Badu Pussy Premium Incense” is the closest we have, and according to Badu’s website the incense are sold out after the site was launched at 2:22 pm CST today.

Also available on the site are t-shirts, hoodies, footwear, and vinyl. The incense, vinyl of her album Worldwide Underground and her “Eye Heart Badu” hoodie were all sold out as well but thankfully her site has been fully restocked!

In the interview, the singer also talked about the process of making the fragrance.

“I took lots of pairs of my panties, cut them up into little pieces and burned them,” she said. “Even the ash is part of it.”

Which one of y’all went and bought up all of Erykah’s “goodies” this morning?