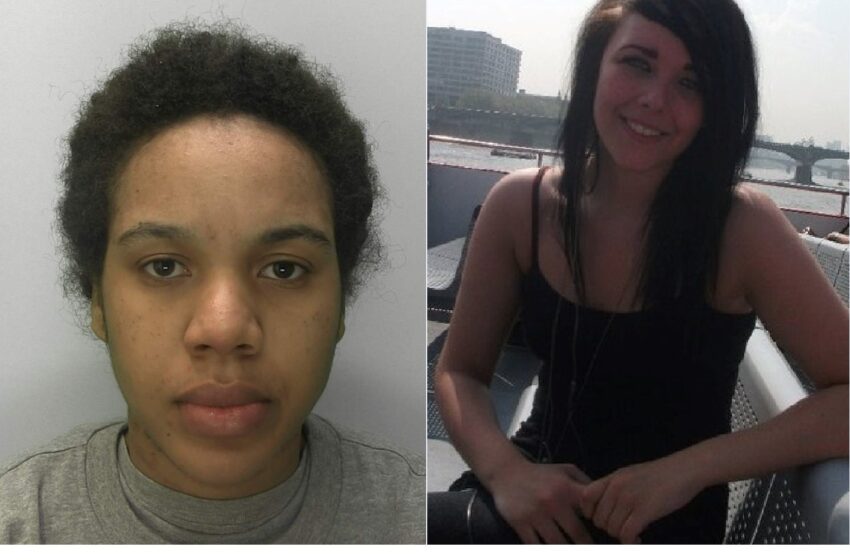 A woman in England murdered and dismembered her housemate because she would not have sex with her, she has admitted. Gareeca Gordon was sentenced to 23 years to life in prison for the killing of Phoenix Netts, according to MSN.

The two 28-year-olds were living at a woman’s refuge in Birmingham together. Netts struggled with addiction and Gordon had mental issues, according to their loved ones.

About 2 weeks before the murder, Netts sent a friend a text saying that she wanted to move back to London because her roommate wanted to sleep with her and it was “scaring” her.

Police believe that Gordon stabbed Netts and cut her into six pieces on April 16, as another housemate said she heard someone yelling “Help me!” Gordon then spent weeks sending messages to the victim’s family pretending that she was okay and cleaning up the scene, the judge said.

She was caught on May 12 after transporting Netts’ remains in two suitcases to Forest of Dean and trying to stop authorities from opening them. Body camera footage catches an officer finding the body parts and saying “What the f**k.”

Judge Justice Cutts said that there was a possibility that Netts could have been saved but Gordon was preoccupied with ordering a saw to chop her up and trick her family into thinking she was still alive.

None of these wounds would have been fatal had you called for help. You were aware that she was seriously injured and may not recover, but yet you did nothing about it,” she told the defendant.

Clique, what do you think of this frightening story?