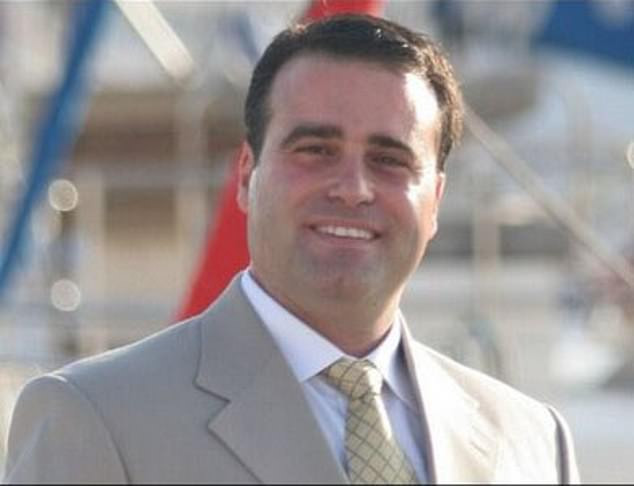 San Jose man, Yaron Oren-Pines, a Silicon Valley engineer got an $86 million contract days after tweeting President Trump telling him that he can supply ventilators for the pandemic.

On March 24, the New York Governor Andrew Cuomo announced that they were in need of ventilators. Within days President Trump tweeted to General Motors asking for help. Oren-Pines responded that his company can supply them. According to ABC, after getting the okay from Trump’s Administration the State of New York had wired Oren-Pines $69 million out of the $89 million contract. But when no ventilators were delivered, the city of New York terminated the contract and Wells Fargo froze Oren-Pines account.

New York is demanding $10 million that Oren-Pines still has. Thao Tran, Oren-Pines co-worker at a networking company said that Pines has no experience in the medical field.

The photo below shows the tweets that started the alleged scam.