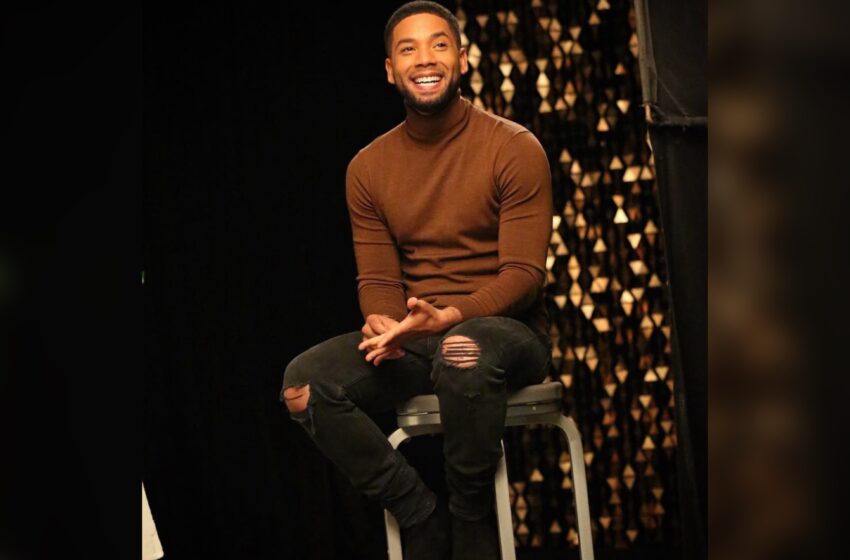 Social media was in shambles back in 2019 when ‘Empire’ actor Jussie Smollett made accusations that he was attacked by two masked in Chicago. Once details of the story unfolded fans were on the fence about the whole incident and so was Chicago PD. Well, authorities didn’t let up and the case will not be dismissed and is now set to go trial next month.

A judge denied a bid request to dismiss the criminal case against Smollett. If you all recall Smollett’s story, he claims he was attacked where the masked men yelled racist and anti-gay slurs, which police alleged his claims were false. Weeks later police charged him with filing a false police report once determined the attack was staged.

Although the case was dropped by Cook County prosecutor Kim Foxx, a special prosecutor charged Smollett with disorderly conduct over the police reports. An attorney for Smollett says the actor’s rights were being violated because there was a previous deal in place where Smollett had to perform community service and give up a $10,000 bond which bother were done for the charges to be dropped.

Looks like that deal is null and void as Judge James Linn disagreed, and noted that the case against Smollett  being led by a special prosecutor appointed by another judge. The actor has pleaded not guilty, and the judge said the jury selection will begin Nov. 29.