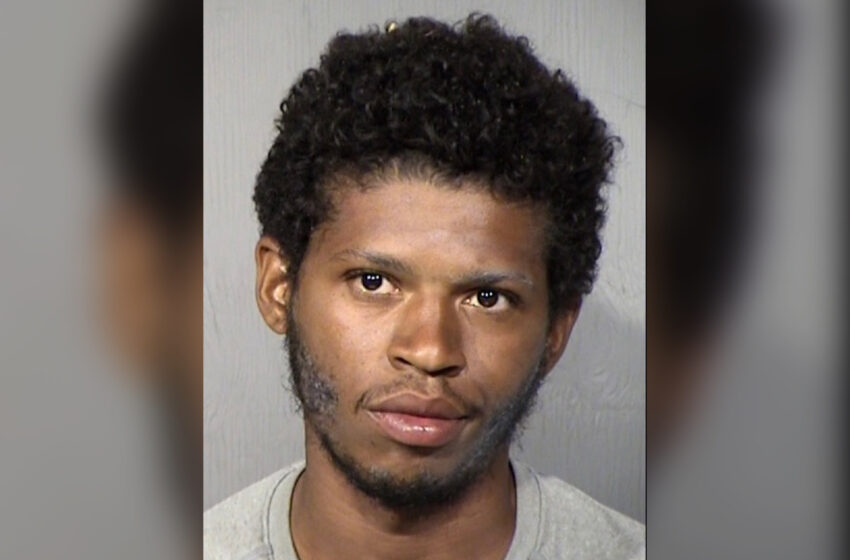 Bryshere Gray was arrested Thursday after becoming physically violent with another woman. The actor, who portrayed Hakeem Lyon in the Fox series “Empire,” was on probation after spending 10 days in jail for assaulting his then wife in July of 2020, as reported by TMZ.

According to arrest documents, a woman called police in Maricopa, Arizona after Gray’s “behavior was escalating and she was concerned for her safety.” The victim claims that he had become aggressive in many instances, including when he pulled her by her hair and threw a box of food at her during a heated argument.

Officials say that the incident wasn’t Gray’s first within the past several months. In October, police responded to a domestic disturbance call. Because he failed to inform his probation officer about either of the two incidents, he was arrested for a probation violation.