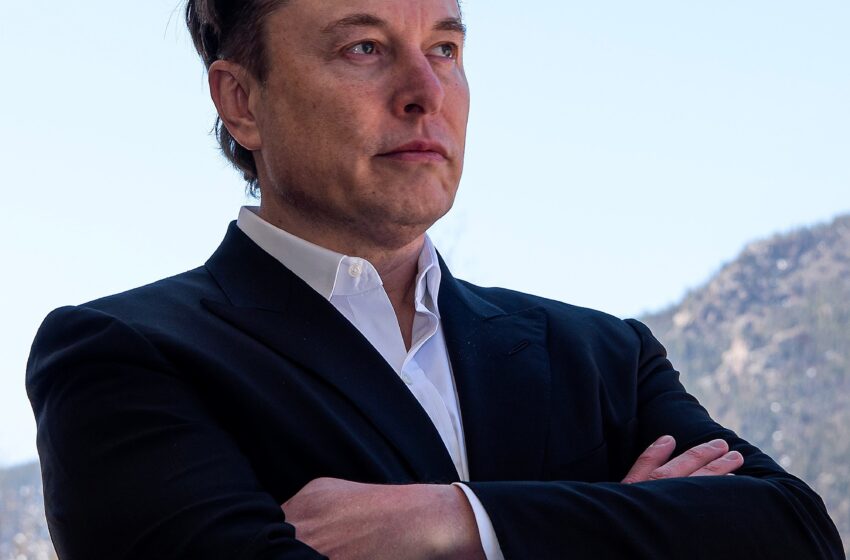 Elon Musk’s 18-year-old daughter declares that she wants nothing to do with her billionaire dad, per The Guardian.

Musk’s daughter who was given the birth name Xavier Musk has changed her gender recognition to female and wishes to be called Vivian Jenna Wilson now. Completely removing her father’s last name.

“I no longer live with or wish to be related to my biological father in any way, shape or form,”

she wrote in a petition for both a name change and a new birth certificate.

Her mother, Justine Wilson, who was married to Musk from 2000 to 2008, showed  her daughter support, writing in twitter post,

Musk told Daily Beast he doesn’t want his daughter in the spotlight.

“She does not want to be a public figure,”

“I think it is important to defend her right to privacy. Please don’t out someone against their will – it’s not right.”