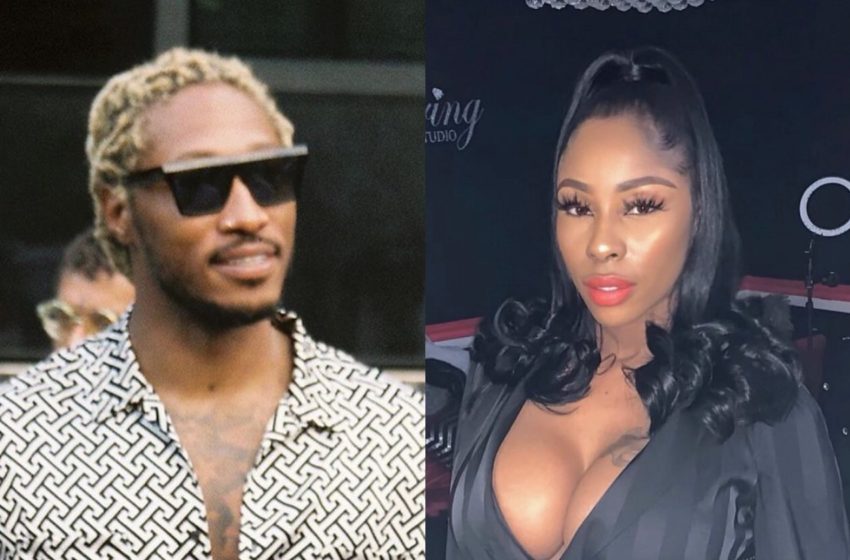 TMZ reports Future’s alleged baby mama is bringing receipts in the lawsuit the rapper brought against her. Eliza Reign is calling his “invasion of privacy” suit laughable because he is very public with all of his 7 other baby mamas.

Eliza Reign Seraphin filed legal documents and laid out multiple reasons why she thinks Future’s lawsuit should be dismissed. Her first reason was that if he didn’t want to get caught up in a paternity case he should have worn a condom.

Eliza also claims that her airing him out isn’t an invasion of privacy because he had “sexual relations with a bunch of other women who are all documented and widely reported on the internet and discussed on social media. It is unknown why he would think this one would be any different.”