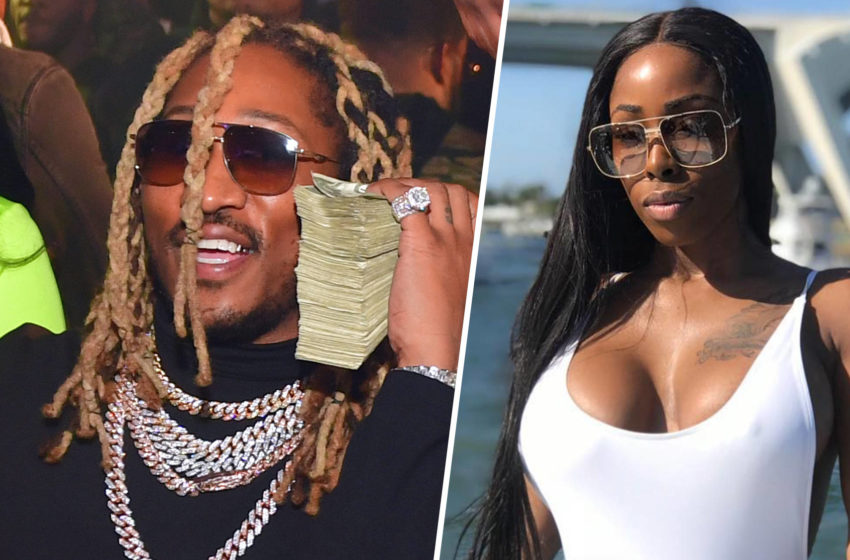 Eliza Reign has hit Future with a countersuit in federal court, accusing the “Life is Good” rapper of defaming her, threatening to have her killed, and refusing to meet their one-year-old daughter, Reign.

Future sued Eliza first, accusing her of defamation and ruining his reputation. Now, she’s countersuing, claiming she has no “privacy agreement,” with him so she can and will speak freely.

The model says despite the DNA test proving Future is the father of her kid, he’s still refusing to see the child or pay support. In her suit, obtained by TMZ, Eliza says Future’s tried to publicly paint her as woman who sleeps around a lot for financial gain, claimed she “stole his last name,” and wrongfully accused her of suffering from mental health issues. She says the “Mask Off” rapper threatened to have her killed, “in an attempt to coerce her to terminate her pregnancy.” Eliza is suing for libel, slander, and emotional distress.

Do you think these two will ever work out their issues for the sake of their child?