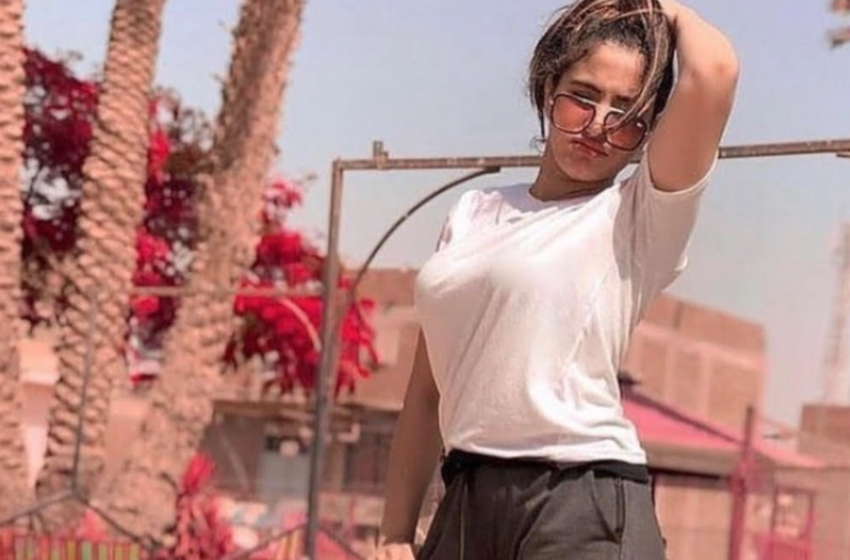 according to Newsweek. The sentence arose in the middle of an ongoing restriction of

content uploaded by content producers within Egypt. According to the outlet, Nancy Ayman, 16, also known as Mocha Hijazi on social media, will be sentenced to one year and it has been

by the Child Juvenile Court in Egypt. The sentencing and charges are surrounding the

of her content. Ayman’s attorney, Mina Nagy, appealed the sentence.

Reports added that Ayman’s photographer, Moaz M, was sentenced to three years after officials pointed out the

of her pictures. The photographer has been accused of

“making her shoot and publish video clips in revealing clothing with the aim of making money,”

reports Newsweek. The photographer faces a several charges including,

“violating the values and principles of society.”

The 16-year-old girl noted that she filmed Moaz one day, and he later offered to shoot videos of her to upload to TikTok and Instagram. She added,

“I agreed to the offer. I did it because there are many girls on the Internet who make videos and photos, and they are all famous and I know that they make a lot of money…”

Egypt has previously been criticized for their popular trials against content creators on social media.