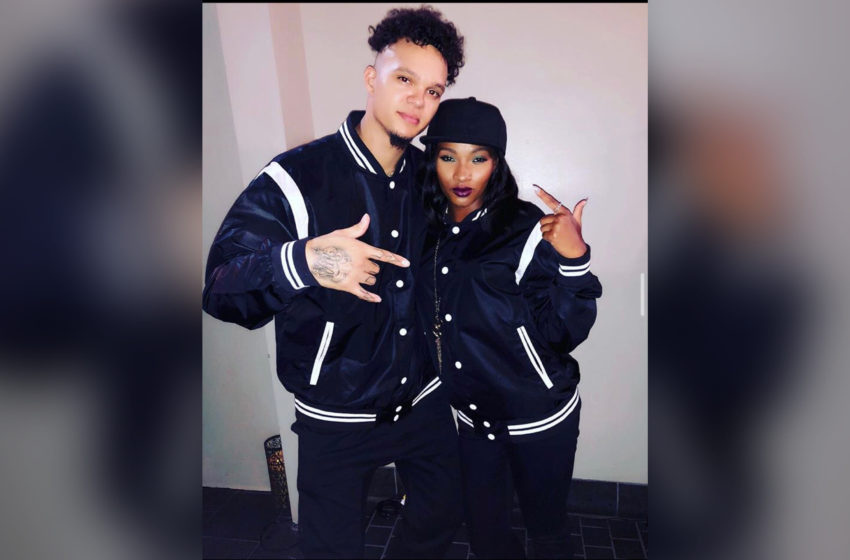 Egypt Criss, (daughter of Treach from Naughty By Nature and Salt-n-Pepa’s Sandra “Pepa” Denton,) and her fiancé Sam Mattick‘s relationship has been a key focus this season on “Growing Up Hip Hop (GUHH).”

The romance between the two had Criss’ friends questioning the intentions of Mattick, but that didn’t stop her from accepting his proposal.

On the latest episode of GUHH, Mattick decided it was time to “keep it 100,” and stand in his truth at the couple’s engagement party. While performing he sang a line that left everyone confused,

Afterward, Mattick spoke about his love for Egypt during his speech while being surrounded by their family and friends and revealed another shocker;

“Egypt was the first person that I ever told that I had experiences with a trans woman.”

Cast members Lil Eazy E (Eazy E’s son) almost spit his drink out and said: “ I don’t know what’s going on.” Angela Simmons was  “happy for Sam that he’s being open and honest and vulnerable.” Boogie (Dame Dash’s son) said: “I was shocked but not surprised because Sam has an outrageous lifestyle.” Vanessa Simmons simply wished them the best.

“Somebody is about to catch something in a minute, so I’m just putting the warning out there.”

Do you think this was the right time and place to make such an announcement?