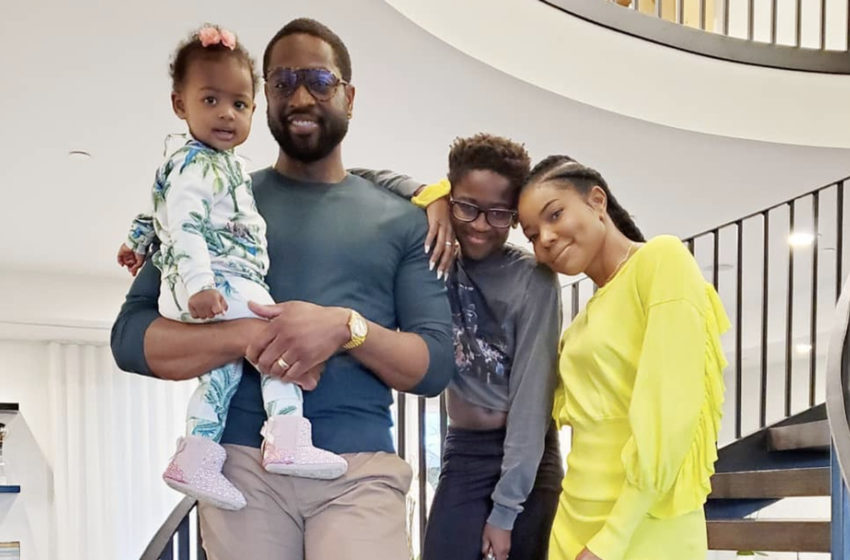 Dwayne Wade and ex-wife Siohvaugn Funches 12-year-old son, Zion, has told his parents that he wants to be referred to as a female renamed “Zaya.” Gabrielle Union and Wade have welcomed Zaya in with open arms and whole-heartedly respects her wishes. Wade mentions in the interview that he had to educate himself on the LGBTQ+ community. Gabrielle Union even reached out to the entire cast of the movie “Pose” for guidance.

“First of all, me and my wife Gabrielle, we are proud parents of a child in the LGBTQ+ community and we are proud allies as well.”

He proudly posts his entire family on his Instagram and is behind his now daughter, Zaya.