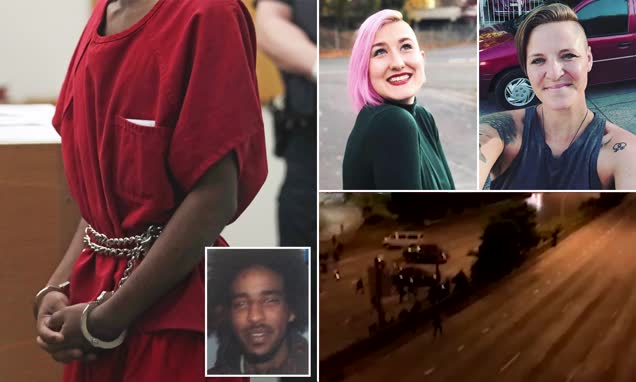 Dawit Kelete, the driver who crashed into protesters on a freeway in Seattle, was just charged with vehicular homicide after killing one protester and seriously injuring another.

The King County Prosecuting Attorney’s Office filed new charges Wednesday against Kelete according to TMZ. The fatal crash occurred in the early hours of July 4.
Prosecutors say Kelete, could be hit with additional charges.

Prosecutors said that Kelete, was initially arrested and charged with 2 counts of vehicular assault, but his charges were upgraded on Wednesday after 24-year-old Summer Taylor died from her injuries. The other victim Diaz Love is stable but remains in the hospital.

Watch the full video provided by the TODAY show below.