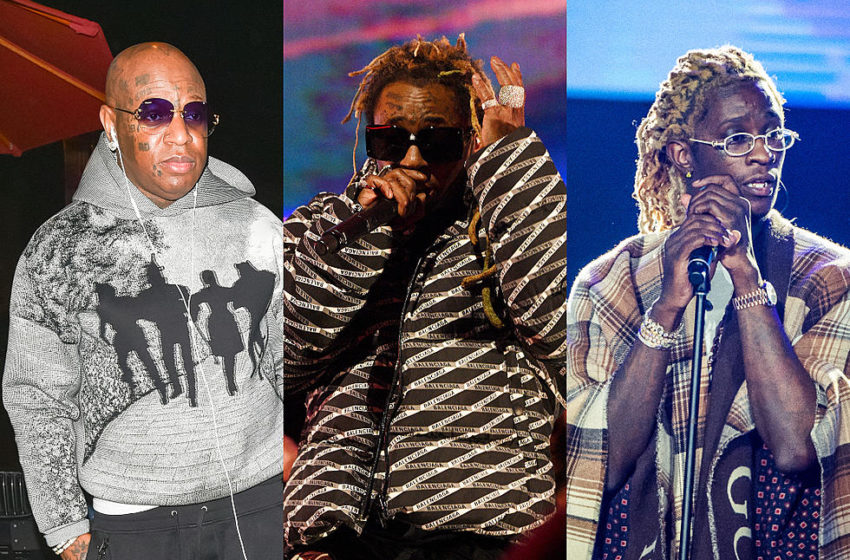 The driver of the 2015 Lil Wayne tour bus shooting in Atlanta wants answers.

The driver Alvin Lewis wants to know why Birdman and Young Thug were not charged despite evidence revealing their alleged involvement.

Lewis is requesting information obtained by the Cobb County, Ga. District Attorney’s Office forward any information about any deals the artist may have with prosecutors.

From the incident Lewis claims he suffered spinal cord and rotator cuff injuries as well as psychological trauma. He’s been contacting the D.A.’s office for information on the ongoing case but claims he’s been denied any answers about Young Thug and Birdman’s possible involvement.

In April 2015, Weezy was spotted leaving his performance at an Atlanta club when a car pulled up and shot up his tour bus and another vehicle on Interstate 285.

So far, Young Thug’s former road manager Jimmy Winfrey is the only person convicted of a crime. He faced multiple charges including aggravated assault, terroristic threats, possession of a firearm by a felon and criminal gang activity.

Currently he’s serving 10 years in prison and waiting a retrial. Although Birdman and Young Thug were named as co-conspirators in the case they haven’t been formally charged.

Birdman has denied all involvement in the case.