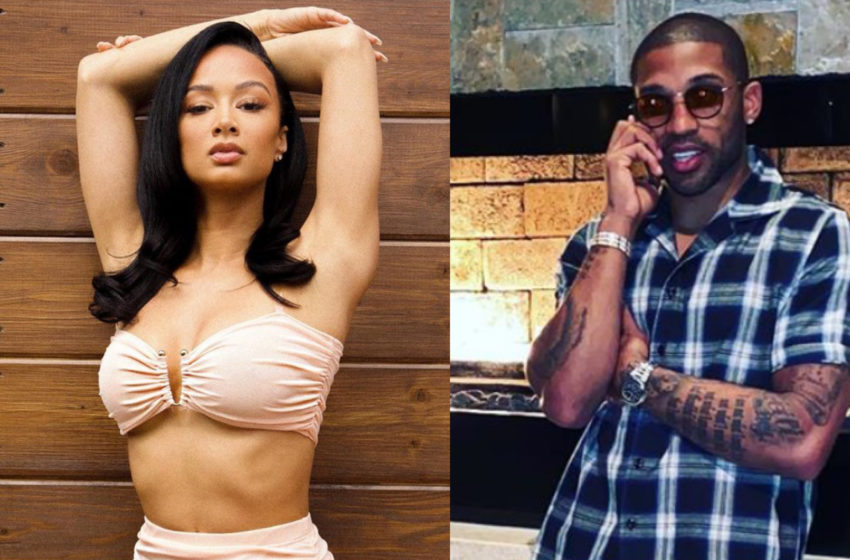 Draya Mitchell and Orlando Scandrick have been going at it on social media since their messy breakup a couple of months ago. Draya said Scandrick took all his gifts back, while Orlando went on to say that Draya has been sleeping with everyone.

Newly single Draya announced an open invitation for white men to send her DMS. So we can just imagine how many messages she has received so far.

“How come white men don’t think I like them??? Or are they just not dm sliders in general as a culture?”

Her tweet spark a lot of attention from white men around the world.

“I’m sorry whatever we did I apologize. Please don’t go!”

Another person commented on her tweet trying to shoot his shot at her.

Y’all think Draya is going to give these men a chance or nah?

Watch the video below stating why Draya and Orlando broke up!