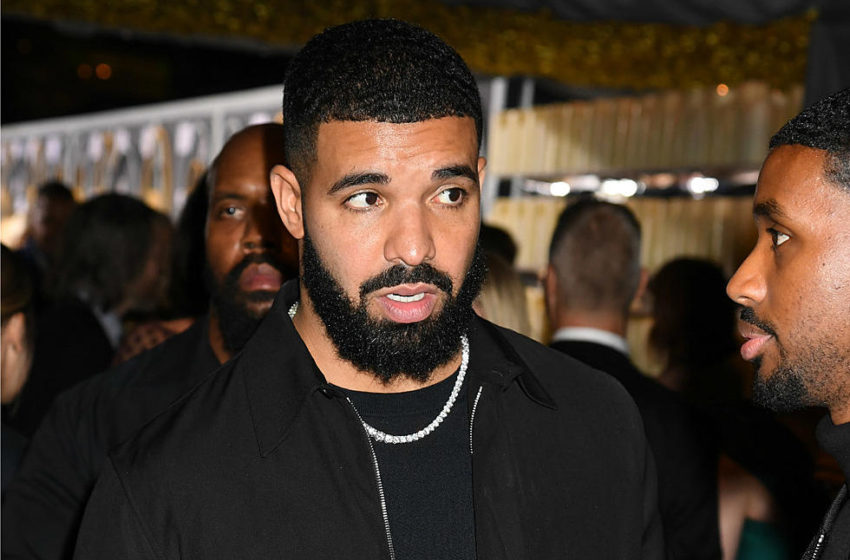 Drake asked the judge to push his scheduled assault trial date back because he is just too busy to attend court over the next couple of months.

Drake’s assault charge emanates from a fight that broke out in March 2018 at a West Hollywood club. Back in January, Drake and Kourtney Kardashian’s ex, Younes Bendjima, were both hit with a lawsuit. Younes was caught on video hitting a man at the nightclub.  Drake and Odell Beckham were among the group of people who watched Younes beating on the man.

As reported by The Blast, Drake is not available to make his scheduled court appearance on July 21, 2020, due to

“professional commitments all over the world.”

However, the Toronto native could be available in February 2021. The court hasn’t made a decision yet.