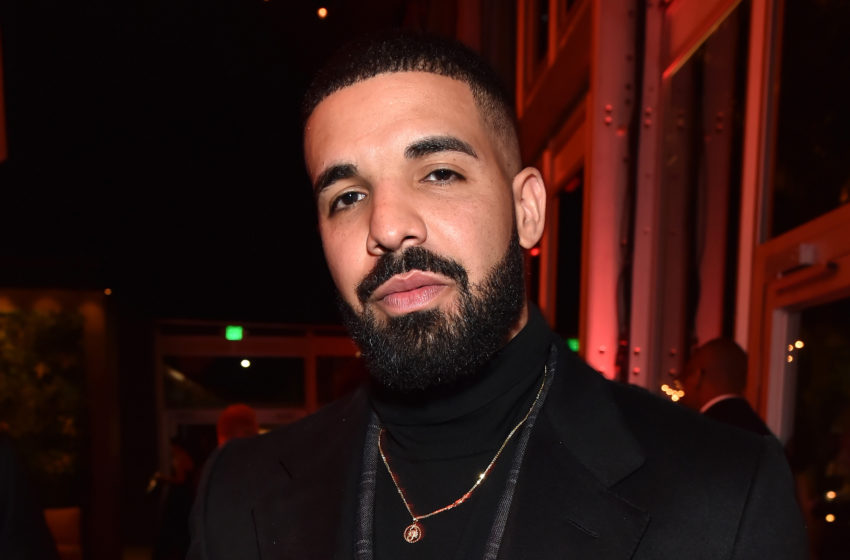 Drake proceeds to add to his long list of wins. This time by signing a multi-year partnership with new live-streaming app, Caffeine. Drake is no stranger to the battle rap would, he is set to produce a series of rap battles along with live content.

Also in the deal is the URL (Ultimate Rap League) who is one of the pioneers of the battle rap sport. The URL is the first media platform to bring battle rap to a worldwide spectrum. ” There are millions of people and this huge community around the world of people who love real battle rap and URL is the biggest, most authentic, most respected battle rap league in the world” Caffeine CEO/Founder Been Keighran tells Variety.

Also previously signed to the app are entertainers like DojaCat, Offset, and even LA Lakers own, Kyle Kuzma. This 4-year-old app is free but features in-app purchases. We all know Drake doesn’t need the money so why Drake? Sources tell Variety, ”he wants to always be creating content and he’s interested in live streaming.”