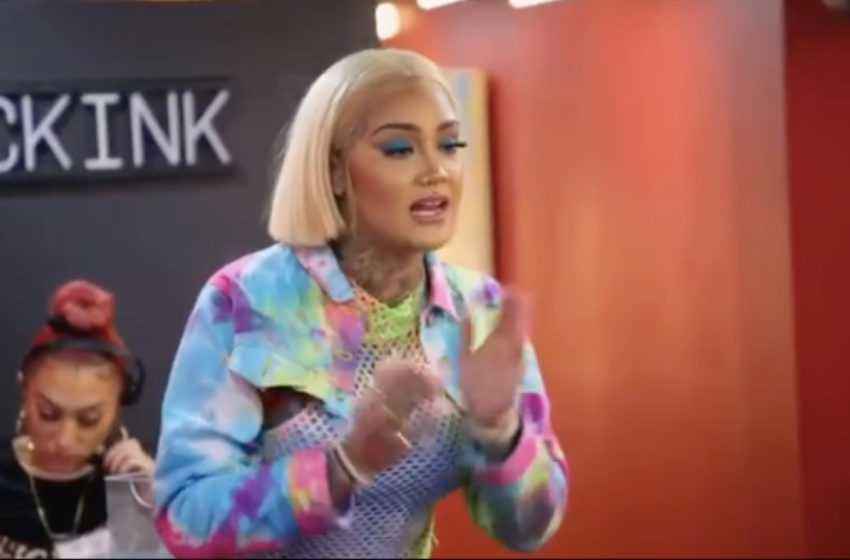 After working hard to prove her tattoo skills she was recently demoted back to an apprentice after she misspelled the word ‘perseverance’ on a client. Donna didn’t notice the mistake until it was too late and the tattoo was completed.

Instead of her coworkers at Black Ink helping her through the situation, they started laughing at her. Walt and Teddy joked and made her participate in a spelling bee. Donna wasn’t here for the disrespect so she stormed out of the shop crying.

Fans of the show had no sympathy for Donna either. One fan of the show posted on Twitter,

Donna may want to pursue other career options because tattooing isn’t her calling.