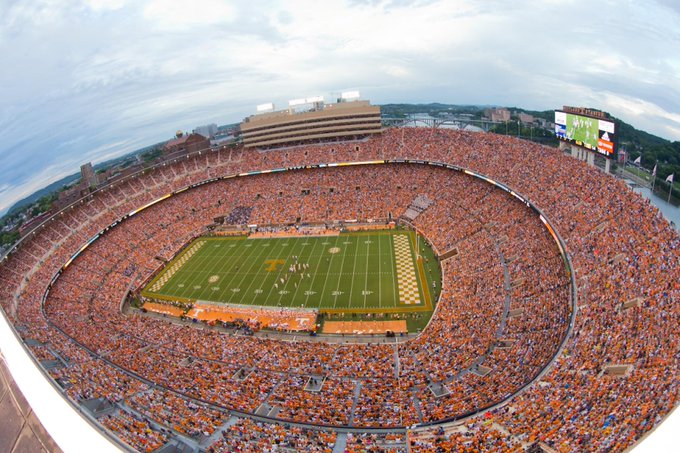 Donald Trump spoke with the commissioners from the NFL, NBA, Major League Baseball, NHL, Major League Soccer, WNBA, WWE, the PGA Tour, LPGA, UFC, NASCAR, IndyCar and Breeders’ Cup today, saying he wants to have fans back in their seats as early as August, according to EPSN.

Basketball was the first sport to cancel their season on March 11th due to Coronavirus, so they reportedly told the President they want to be the first ones to be back on the court. However, they will wait until public officials tell them that it is safe to begin again.

Trump spoke pubically about it during his daily briefing today.

Donald Trump at a press briefing

According to Lindsey Thiry, there is at least one governor who does not believe it will be able to happen. California Governor Gavin Newsom, overseeing a state with 19 professional athletic franchises, is not as optimistic.

“I’m not anticipating that happening in this state. Let me tell you why, we’ve all seen the headlines the last couple of days in Asia where they were opening up certain businesses and now they’re starting to roll back those openings because they’re starting to see some spread, there’s a boomerang. One has to be very cautious here, one has to be careful not to over prornise.It’s interesting, I have a lot of friends that work in Major League Baseball and in the NFL, they’ve been asking me — in fact, a well-known athlete just asked me – a football player — if he expects to come back, I said, ‘I would move very cautiously in that expectation,’ so look I’m not here to second guess anybody, but I am here to say this, our decision on that basis, at least here in the state of California, will be determined by the facts, will be determined by the health experts, will be determined by our capacity to meet this moment, bend the curve and have the appropriate community surveillance and testing to confidently determine whether that’s appropriate and right now I’m just focused on the immediate, but that’s not something I anticipate happening in the next few months.”

ESPN has been airing a lot of repeats, but Adrian Wojnarowski is reporting that the network is trying to come up with some alternatives. The sports brand and the NBA are working on a game of H-O-R-S-E with several of their biggest names. All the players would play from their home gyms.

Do you think you would be willing to go to a packed arena as early as August?