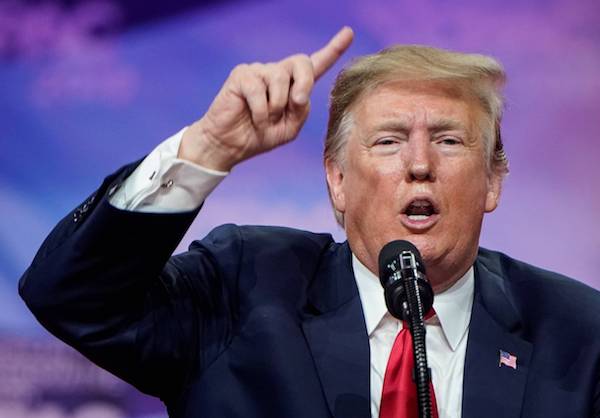 Facebook has banned Donald Trump from using the platform for two years because of a “risk to public safety,” and Donnie is not happy about it.

The social media company released a statement today announcing that “his actions constituted a severe violation of our rules which merit the highest penalty available”, and TMZ reported that Trump is not happy.

[Facebook] shouldn’t be allowed to get away with this censoring and silencing and, ultimately, we will win. Our [c]ountry can’t take this abuse anymore!” he responded by saying. “Next time I’m in the White House there will be no more dinners, at his request, with Mark Zuckerberg and his wife.”

This decision comes after Facebook initially suspended his account on January 7, after the former leader was accused of using the platform to incite the violence at the Capitol riot. After the two years is up, they will reevaluate and give him strict rules to follow, or he is at risk of a permanent ban.

Clique, do you think this punishment is too harsh or not harsh enough?