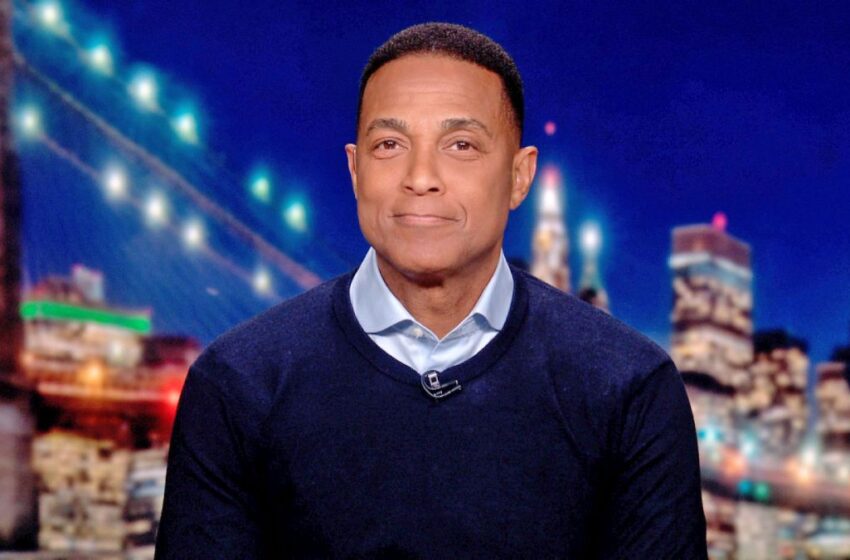 Don Lemon scared some of his fans with an announcement of him stepping down from CNN Tonight. Some thought he was leaving CNN altogether but he made a video re-assuring viewers that is not the case.

The late-night host has gotten a new opportunity to host another show it seems like and he wants us all to stay tuned as he moves on from “CNN Tonight”. Lemon says, “I appreciates all the years of ‘CNN Tonight With Don Lemon,’ but changes are coming, and I will fill you in.”

Everyone just sit tight and hold on to your hats to see what next for Don Lemon!