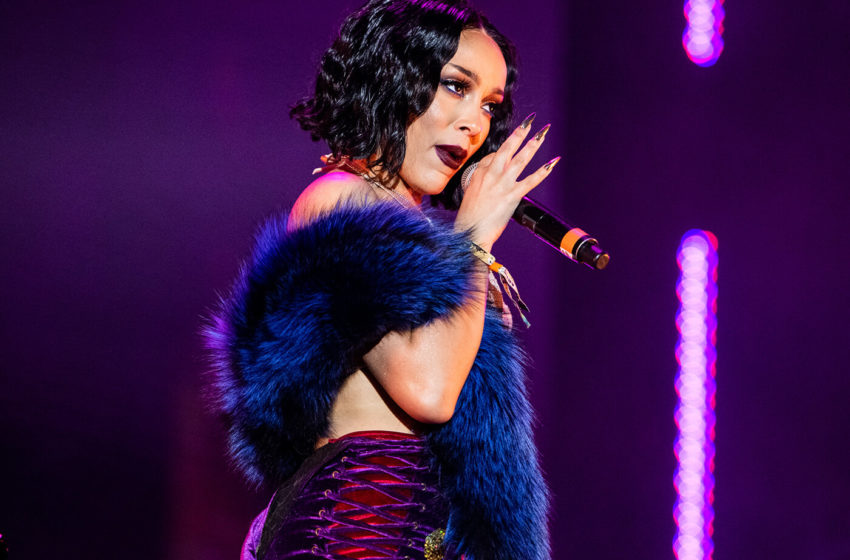 YouTube highlighted Doja Cat on their recent #WCE playlist, which should be great news. However, the picture used by the video platform caused the rapper some controversy that she had to respond to.

The YouTube comment section has always been quite interesting, with people from all over the world leaving the most craziest comments. Majority of the comments under Doja’s #WCE highlight mentioned that her skin looked lighter that usual in the picture used by YouTube. Rather examining different lighting or other components that can change the color of her skin, several people started to accuse the rapper of bleaching her skin.

Those accusations did not sit well with Doja Cat and she quickly fired back at fans who questioned it.

“Hey, so if you’re stupid as f**k, you probably left a comment under this picture talking about this,” the rapper stated on her Instagram Story as she scrolled through the comment section. “Hey, how about I’m half white, not entirely black. My skin gets very light when I don’t tan. I was staying indoors a lot before that shoot. New f***ing subject! Dumba**es.”