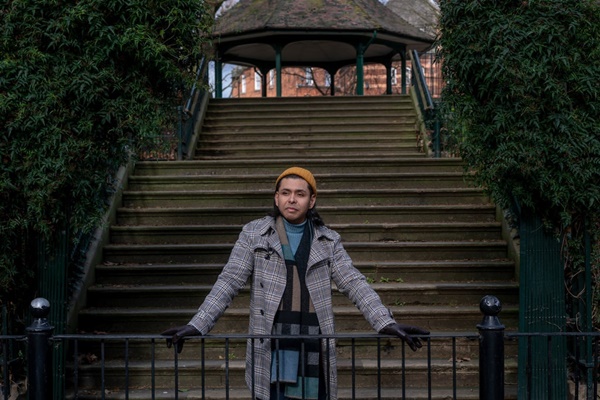 About a year ago, doctors revealed that a second man, known as the “London Patient.” was cured of HIV, and now Adam Castillejo is sharing his story with The New York Times.

Castillejo, 40, found out in 2003 that he was HIV+. Thanks to the antiretroviral drugs, his numbers were undetectable. Then in 2011, he was told that he had Stage 4 Lymphoma. After battling the cancer for five years, he received a bone marrow transplant.

“The main goal of the transplant was to replace his immune system and clear the cancer. But the donor also carried a mutation that impedes the entry of H.I.V. into cells, so the new immune system was resistant to H.I.V., and cleared his body of the virus as well”.

The “Berlin Patient” was declared cured in 2008. Like Castillejo, he was also diagnosed with the same cancer. Does this mean that we are closer to a cure for HIV?

“No. Mr. Castillejo’s treatment was only evidence that a cure for H.I.V. is possible. A bone-marrow transplant is a risky procedure, and even in people who have both H.I.V. and cancer, it is offered only as a last resort.”

While it is not a cure for everyone, doctors were happy to find that the first patient was not a “fluke.” Richard Jefferys, a director at Treatment Action Group, an advocacy organization. “That’s been an important step for the field.”

It is a step forward and not a step backward. Hopefully, this will get them closer to a cure for everyone. Even though medicine has advanced so much since the ’80s and it’s no longer a death sentence, it would be nice if we can just rid the world of this awful disease.