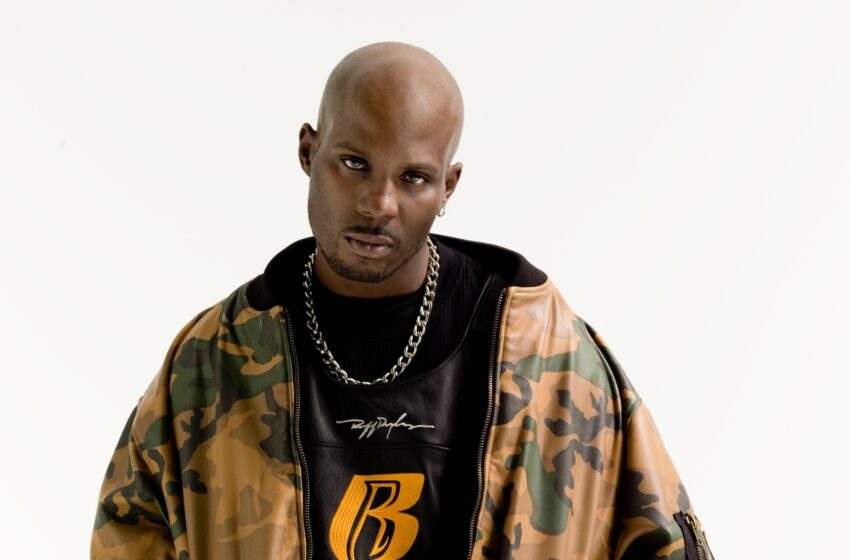 Some of DMX‘s 15 children are at his bedside to say goodbye to their father that remains in a “vegetative state,” according to the New York Post. His kids were spotted at a vigil outside the White Plains hospital, where fans gathered to pray for the rapper and play his music.

His ex Yadira Borrego was at the vigil Monday night, as well as his ex-wife, and current fiance. Borrego later posted a photo of the two children she shares with him alongside some of his other kids and titled the picture “Siblings.”

The Daily Mail reports that COVID restrictions have made it hard to pay their respects to their dad, as hospital rules allow only one visitor at a time, and DMX has a whole handful of offspring.

While the details are scarce about each child, he confirmed to The Breakfast Club in 2016 that he has fathered 15 kids with nine women. He’s not shy of it either, sporting an Exodus 1:7 tattoo on his neck, which reads ‘Be fruitful and multiply and your children will inherit the world.’

Clique, send your prayers all his kids will get time with him!