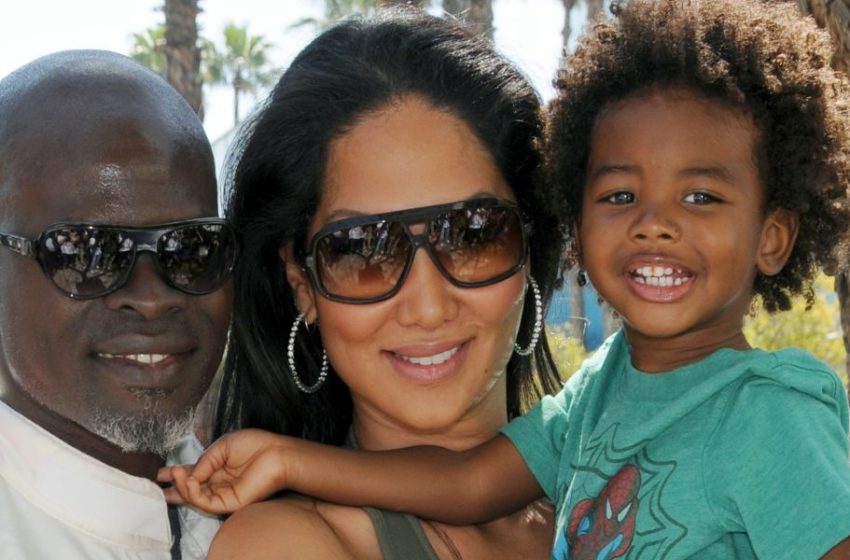 Beauty Shop actor, Djimon Hounsou, discusses his reaction to his son being called the “N” word.

Hounsou, who shares a 10-year-old son with Kimora Lee Simmons, appeared on The Clay Cane Show on SiriusXM and opened up about the time his son was called a n***er after a soccer game.

“I went to pick up my son from a soccer game one time and he says to me some other kid called him the N-word. That’s how early it starts,” said Hounsou. “He’s wondering, ‘Why do you have to call me that word?’ I was wondering, ‘When do they start to get treated like a second class citizen?’”

Hounsou asked his son to point out the kid that called him out his name, but the kid was already getting in the car heading home. Hounsou saved his words for the kid and had some encouraging words for his son.

“I said don’t take that personally. Some people just feel insecure and they just feel like they have to call you some type of derogative word,” said Hounsou.

Did he handle this the right way? How would y’all have handled this? ??