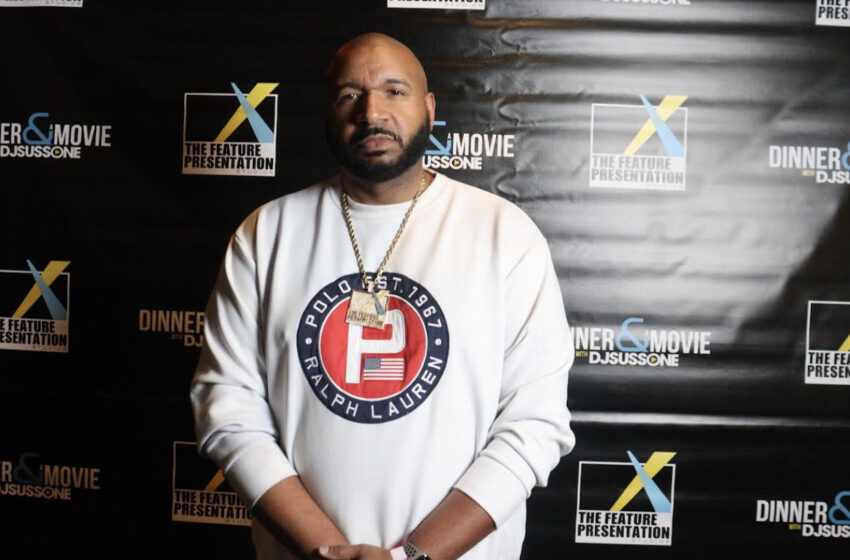 It looks like DJ Suss One has produced yet another memorable event. Dinner & A Movie With DJ Suss One returned on Thursday, September 22nd, 2022, in collaboration with The Feature Presentation and Paramount Pictures for the private advanced screening of On The Come Up, featuring Jamila Gray, Sanaa Lathan, Method Man, Lil Yachty, Mike Epps, and Miles Gutierrez.

The film directed by Sanaa Lathan, tells the story of a teenage girl who is pursuing a rap career; however, faces controversy and battles throughout her journey. The movie is based upon the book, On The Come Up, written by #1 New York Times best-selling author Angie Thomas.

The exclusive event began with cocktail hour as many celebrity and influencer guests gathered amongst one another before being escorted into a private theater to watch the movie. People who were a part of the creation of the film was in attendance, including, Rapsody, Angie Thomas, and Sanaa Lathan as she partook in a Q&A before the film was showcased.

DJ Suss One expressed his love for movies and has previously produced advanced private screenings for other popular movies, including, Scream 5, IT: Chapter II, A Quiet Place II, and more.

However, the 94.5 DJ admitted that he is particularly excited about On The Come Up because not only is it Sanaa Lathan’s directorial debut but the movie is based on hip-hop.

“I’m in hip hop so I’m curious to see what the story is going to be.”

Guests shared the same excitement for both the event and the movie. IHeart Radio’s Jazmyn Summers said,

“I am excited because I love black cinema, my girl Sanaa Lathan, she’s such a queen and a boss,”

Summers went on to say,

“DJ Suss One always brings together a dope group of people.”

On The Come Up currently available on Paramount Plus!