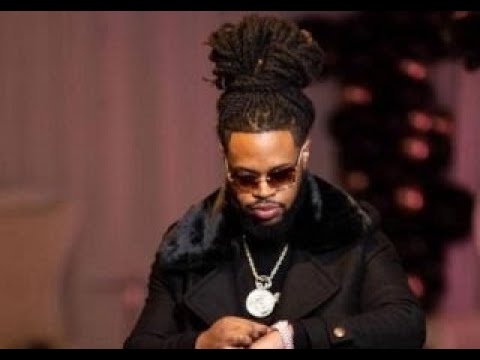 Last Night popular DJ known as @DJSlick___B was shot dead. He was shot and killed a little after 7:25 p.m. in the 1000 block of W. McNichols in Detroit.

DJ Slick and one other person were shot while approaching Slick’s vehicle. The suspect who shot and killed Slick emerged from his vehicle and tried to rob him and the 2nd person at gunpoint before shooting both of them.

The 28-year-old DJ was pronounced dead at the scene while the 2nd person with him was rushed to the hospital.

After the shooting, the suspect fled the scene in a dark-color SUV.

Our deepest condolences to DJ Slick’s family and friends ??