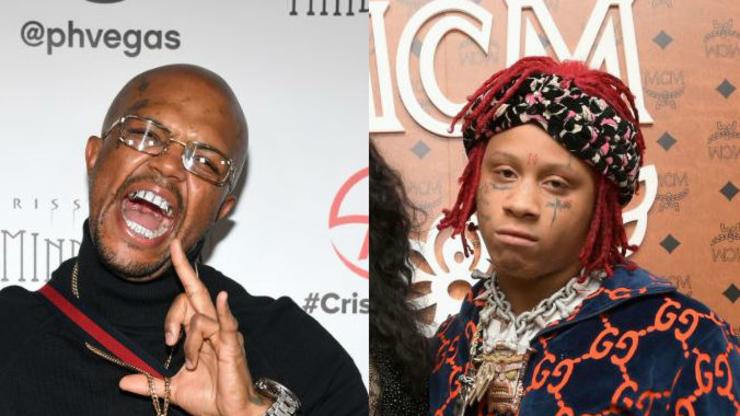 Three 6 Mafia’s DJ Paul and Trippie Redd are headed to court soon for a new lawsuit by a man named Reginald Boyland.

According to TMZ, Reginald is with On The Strength Records and claims that Trippie Redd’s “Death” track samples DJ Paul’s 1997 track “Hit a Muthaf*cka.” In 2015, Boyland and DJ Paul ended a legal battle that Boyland ultimately won and was awarded the rights to “Hit a Muthf*cka.”

That lawsuit stemmed from Boyland claiming DJ Paul’s single sampled his song “Pimps In The House.” Boyland is taking DJ Paul—who helped produce “Death”—and Trippie to court because no one communicated with him about using the sample. He wants his cut of the profits from the song and is suing for copyright infringement.

DJ Paul already has a court date for a separate lawsuit, which includes the whole Three 6 Mafia. A group of artists recently hit the rappers with a slew of copyright infringement claims, claiming they collaborated with Juicy J and DJ Paul to help write, produce, and record their music. They say they haven’t been appropriately compensated for their work, so they’re taking Three 6 to court.