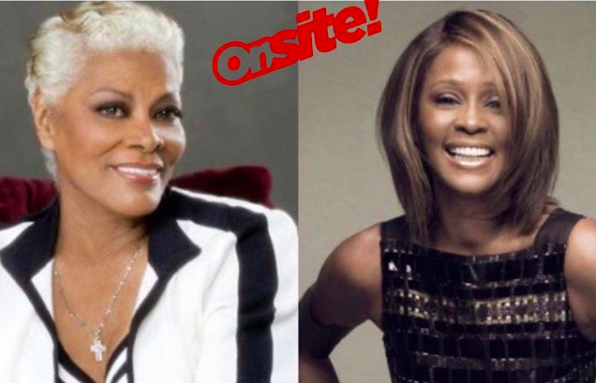 Dionne Warwick isn’t feeling the idea of a hologram tour for her late niece Whitney Houston, calling it a “waste of time”.

After the controversial hologram tour “An Evening With Whitney: The Whitney Houston Hologram Concert” was announced in North America, it received mixed reviews.

In an interview with The Guardian, Houston’s aunt Warwick had her say on the tour, insisting it was the “first I even heard about it,” and stating that she has “no opinion of it”. Warwick went on to say:

“I think it’s a waste of time. And Whitney’s legacy, her music, speaks for itself.”

She said she believes financial motives are the driving force behind the tour, adding:

“It’s what makes the world go round.”

Will you be checking out Whitney’s hologram tour … if it still happens?