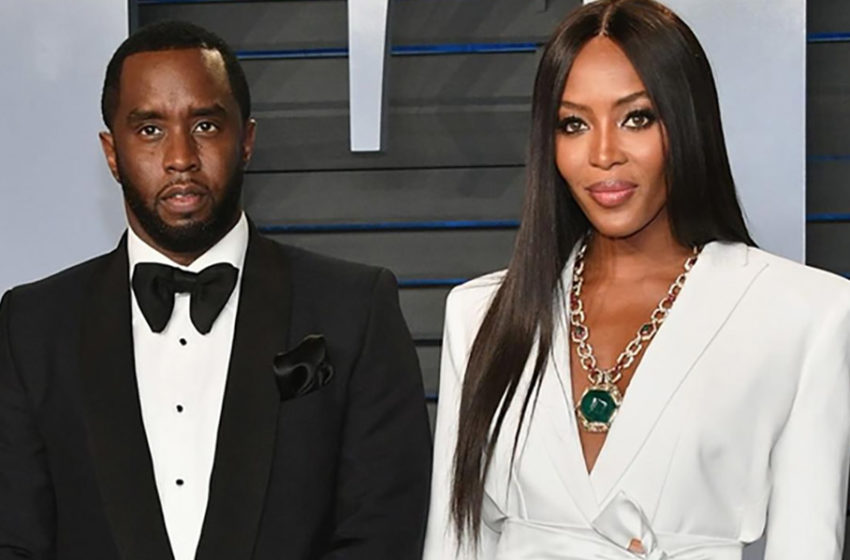 Sean “Diddy” Combs is known for his inspirational messages and calls to action on social media.

However this time around, his message wasn’t met with open arms or much agreeance from his peers and fans. Diddy recently spoke politics with good friend Naomi Campbell and stated Black folks should not automatically vote for Democratic candidate Joe Biden because of his party affiliation. He also said not to vote because they’re afraid of Donald Trump.

“The black vote is not gonna be for free,” Diddy stated. “We’re gonna have to succeed some promises. What are we getting in return for our vote?” Diddy also said Biden needs to make his policies pertaining to “Black and Brown people” clear “or else he can’t get the vote. I will hold the vote hostage if I have to.”

Fans and even some of his colleagues (to include SVP of Brand Development for Combs Enterprises Kenny Burns) immediately hopped in the comment section and slammed the Bad Boy head honcho for his remarks. Burns and others even accused Diddy of deleting comments in support of Biden and keeping Pro-Trump comments.

What do you think about Diddy’s sentiments? Do you agree or not so much?