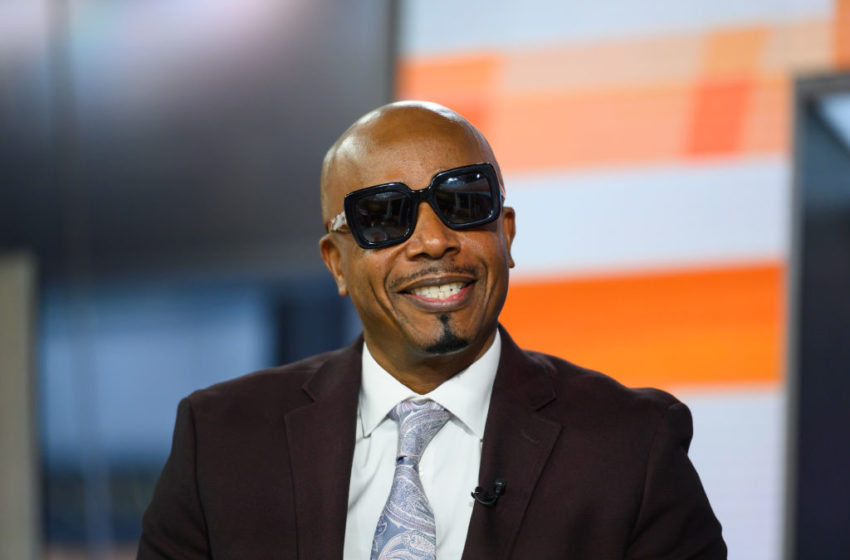 Hammer Don’t Hurt Em! We all know MC Hammer for his run on the hip hop scene in the early 90s. But, did you know Hammer is also a tech magnate?

After leaving the rap scene in the 90s, MC Hammer, real name Stanley Kirk Burrell, started investing in Silicon Valley. Hammer went on to found and invest in tech companies. The rapper/dancer/actor has reportedly invested in over a dozen tech startups over time, including Twitter and YouTube.

While Hammer remains pretty mum about his business dealings, it took a recent sit down with mogul Damon Dash and rapper and fellow tech investor Chamillionaire where it was revealed that MC Hammer “owns a piece of Twitter.”

“He was basically saying, and I understand he was frustrated,” Chamillionaire tells Dash. “He was like, ‘I give the game about these tech companies to all these artists and they don’t be getting it. They be like, ‘pay me to tweet.’ Meanwhile, he owns a piece of Twitter.”