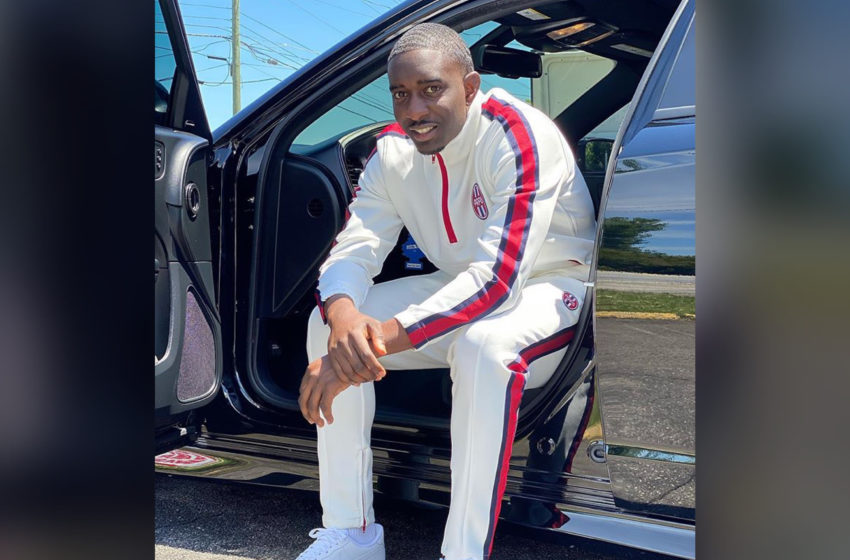 Comedian Desi Banks, most known for his hood comedy videos and couple videos with B. Simone, is trending on Twitter and being canceled by fans after he did a post and delete calling out the difference between a protest with a photo of Martin Luther King Jr. and others marching, versus a photo of people looting at a Target.

With everything that’s going on in the wake of the killing of George Floyd, Twitter isn’t feeling what he’s putting out, so much that he lost 500k followers.

“At the end of the day bra, I want to see change as well, man. If I offended you, I apologize. Emotions are at is highest right now. I was just trying to bring light. Tweets can be [interpretated] in the wrong way sometimes.”

That tweet wasn’t enough. He issued an apology video as well. Are people being sensitive on Twitter, or was Desi indeed in the wrong?