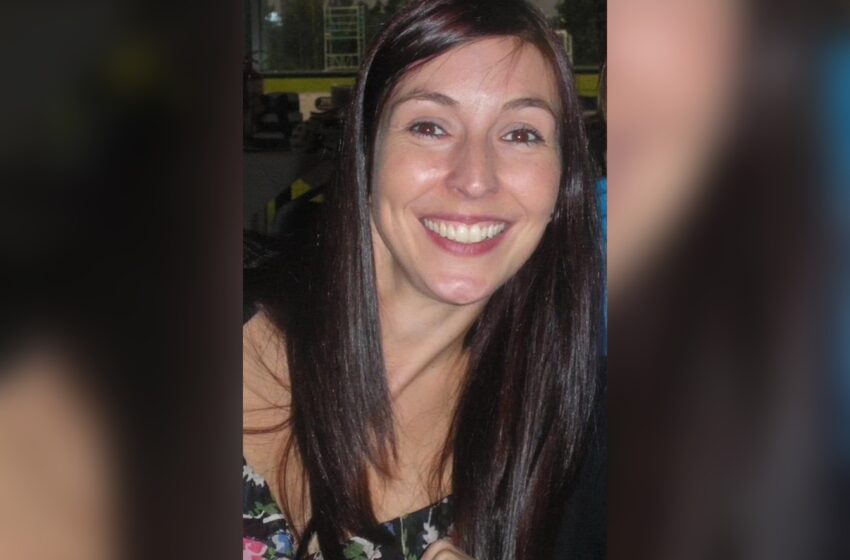 A deputy headteacher who works at St George’s Central Church of England Primary School has been charged over alleged rape of a child. Authorities say that the charges brought against the teacher did not relate to her position at the school but, were taken place outside of her employment.

44-year-old, Julie Morris, who has been a deputy head teacher of the school for over 10 years has been charged with inciting sexual activity and aiding and abetting the rape of a girl under 13. Merseyside Police also arrested a man, David Morris, 52, from Eccleston, who is said to be involved and charged with three counts of rape of a girl under 13.

Morris has since been suspended from the school amidst the allegations against her. Mark Grogan who’s head teacher released a letter to all parents where he wrote, “the allegations were “distressing” and “will come as a shock for everyone within the school community”. “It is important to emphasise, the charges in relation to the alleged offences are not connected with our school.” He urged parents to “be mindful” of the “active court proceedings and police investigation”.

Morris will remain in custody until she’s due on Liverpool Crown Court on October 4th.