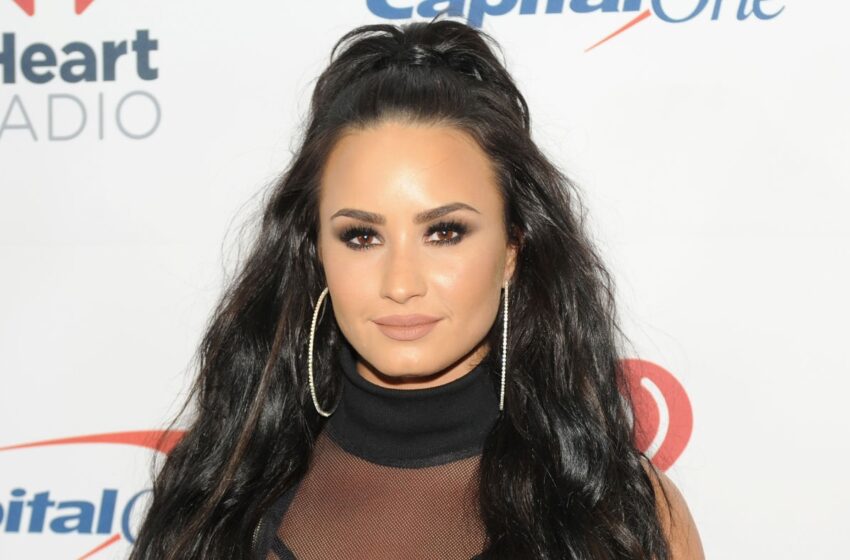 On Wednesday, Demi Lovato shared a repost on Instagram about “why gender reveals are transphobic”. The post, which was originally by gender-nonconforming writer/speaker ALOK, was not very well received by the pop star’s fans.

“Gender reveals are based on the illusion that genitals = gender and that there are only two options ‘boy or girl’,” the post read. “This definition erases the fact that there are boys with vaginas and girls with penises and that there are people who are neither boys nor girls. The idea that sex is based on genitalia is inconsistent with science.”

Demi’s comment section was popping off with disapproval, with most people saying that the idea is taking it “too far” and to just let expectant parents enjoy their excitement.

Lovato is a prominent and outspoken member of the LGBTQ community. She often uses her social media platforms to raise awareness for different causes.

Clique, do you think this idea about gender reveals is valid?