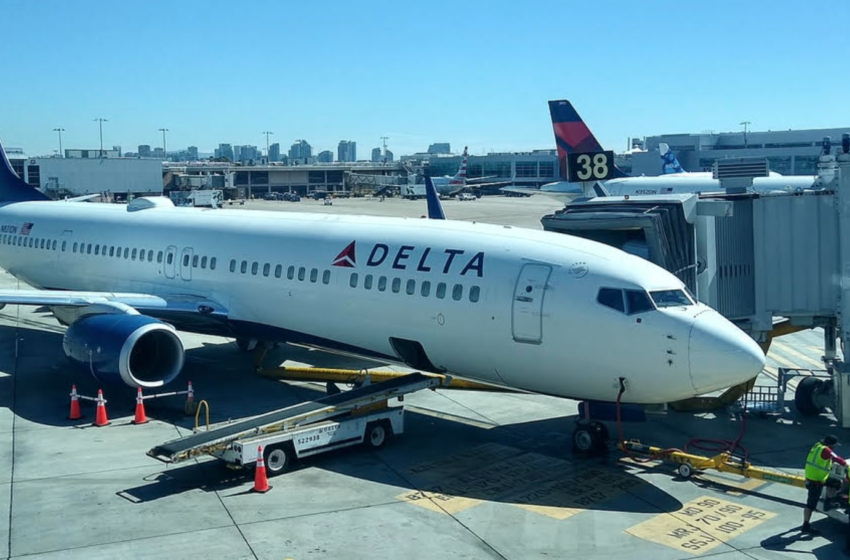 Delta passengers were offered $10,000 to released their seats on a recent overbooked flight, according to reports. On Monday, Jason Aten, a tech writer for Inc. Magazine revealed that passengers waited for departure at the Gerald R. Ford International Airport in Michigan when a flight attendant notified flyers that they were seeking eight people who were willing to trade their seats for cash. The overbooked flight was headed to Minnesota, per Complex. The flight attendant said,

“‘If you have Apple Pay, you’ll even have the money right now.’”

Although the offer was convincing, Aten revealed he and his wife declined.

“Yes, $10,000 is a lot of money, but it was clearly better than forcing eight people to miss their connections and ruining their plans. The people who volunteered did the math and decided that it was worth it to change their plans because, obviously, that is a lot of money.”

Todd McCrumb, a Twitter users, who was also on the Delta flight confirmed Aten’s claims. McCrumb, told the story to KTVB, admitting he didn’t take the offer either because

“he had to stay with his wife.”

He added that the airline’s offering price increased, as the original offer was $5,000. McCrumb told the outlet that four passengers took advantage of the offer.

A spokesperson from Delta failed to confirm the story; however, they told CBS News,

“The ability to provide compensation on full flights empowers our employees’ efforts to care for customers and get aircraft out on time.”

#Clique, would you have taken the offer?