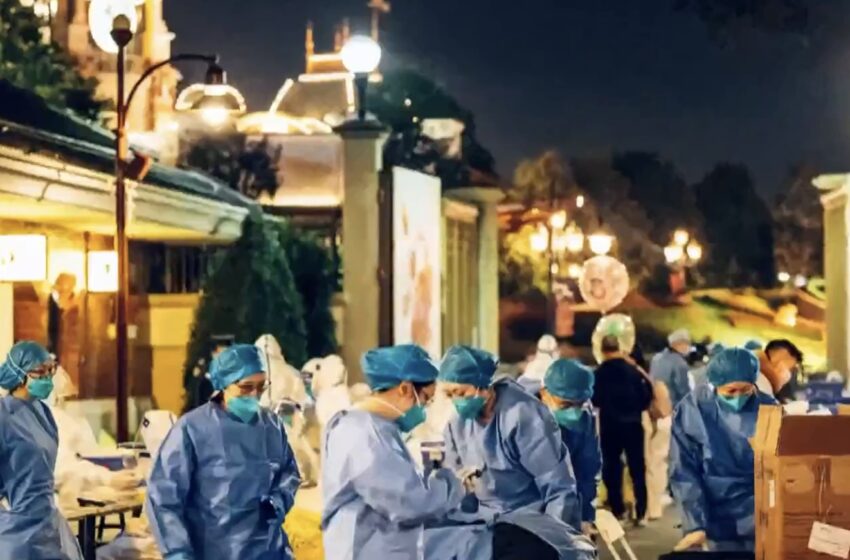 In China, strict policies are being enforced to maintain the country’s low COVID-19 rates. A lockdown in the city of Langzhou means checkpoints at every neighborhood. Residents can only leave with evidence of recent negative Coronavirus results.

On Tuesday, around noon, Tuo Shilei’s wife used gas to boil water and went into a shower. After a loud thud, Tuo discovered his wife struggling to stand. He turned off the boiler, performed CPR, and was able to resuscitate her. According to BBC, he then found his three-year-old son, Wenxuan, unconscious in another room.

Tuo then rushed to a COVID checkpoint near the entrance of his building, and pleaded with the staff there to help him. Without a negative COVID test at hand, they wouldn’t allow him to leave. After waiting for an ambulance for over an hour, Tuo snuck out with his son in his arms. When they finally arrived to the nearest hospital, Wenxuan had lost his life to monoxide poisoning.

“My son’s cause of death was an accident, but during the whole process of our call for help, there was avoidance of responsibility and dereliction of duty,”
said Tuo. “The pandemic control went too far.”

After posts related to Wenxuan’s death shared on Weibo (a Chinese micro-blogging platform) were viewed 800,000,000 times, Langzhou officials faced heavy criticism and public outrage. Despite fearing for his safety for speaking out, Tuo has been telling his and his son’s story to multiple Chinese media outlets, demanding accountability from the government.

“With all the personnel involved, what went wrong? Why wasn’t there help in the first place?” he asks.