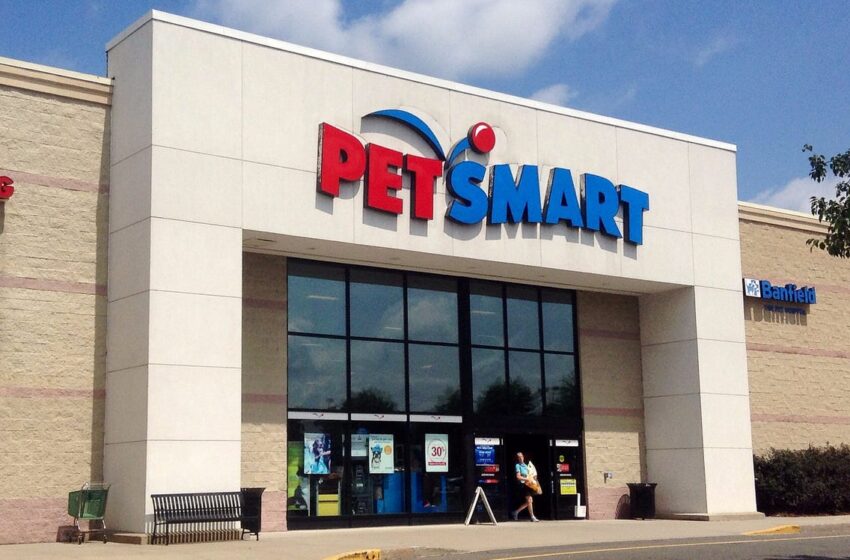 A routine grooming has turned into a nightmare for one dog owner who took her dog to a Pittsburg Petsmart and will not returning home with her pup.

Aj Ross took her 12-year-old toy poodle, Kobe, for a nail trimming back in November 2020 to this Petsmart, only leaving the dog alone for 10 minutes; upon her return, her dog’s body was limp on the grooming table. According to the complaint, employees said the poodle had passed out and wasn’t moving during the nail clipping.

Once Ross took the dog outside, he still wasn’t moving. She stopped by a nearby veterinarian, who pronounced the unresponsive dog dead. Ross, a reporter for CBS, was able to obtain surveillance footage from the PetSmart, which showed Kobe strapped into a harness of some sort to keep him in place as his nails got cut. However, Kobe fought against the straps, causing him to go into distress, and the groomers still held him in the harness.

On May 5th, Ross filed criminal charges against groomers Elizabeth Doty and Julie Miller and managers Heather Rowe and Shapan Stonge. Charges include aggravated cruelty to animals and neglect of animals.