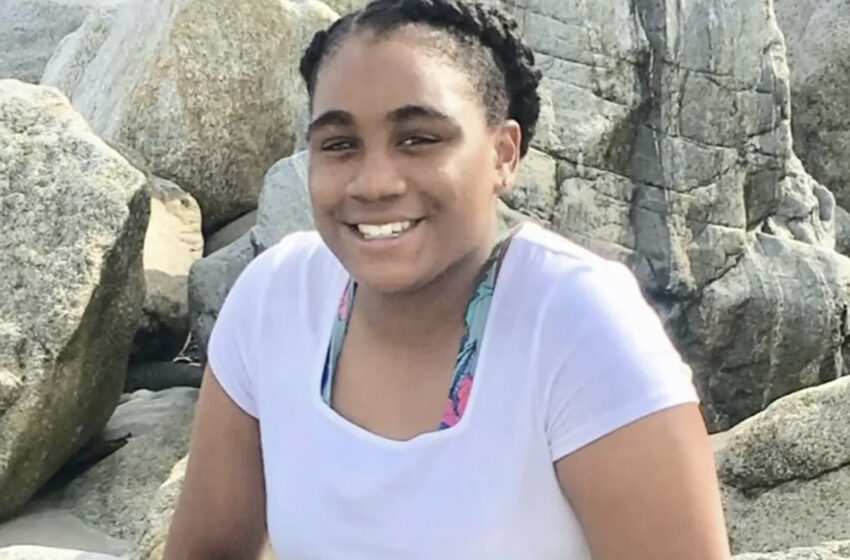 An investigation into the death of 16-year-old Mikayla Miller in Hopkinton, Mass. is reportedly underway, according to Middlesex District Attorney’s Office.

As reported by The Boston Globe, Miller’s body was discovered hanging from a tree by a jogger at 7:45 a.m. on April 18. The discovery of Miller’s body comes just one day after she reportedly got into a physical altercation with five other teenagers, as a result of a fallout Miller had with her girlfriend.

Miller’s mother, Calvina Strothers, called the police hours after the altercation. The officers noted that Miller had a bloodied lip, and they also received a statement from another girl involved in the fight. That same night, between 9 and 10 p.m., Miller last left her home, according to an app on her phone. The 16-year-old was found dead approximately 1,316 steps away from her home.

Investigators reviewed GPS for those involved in the fight, according to the Middlesex District Attorney’s office. The two girls were at their locations from 8 p.m. into the morning, while the two boys were with a family member by 9:06 p.m. Another girl was at home, witnesses said.

The prosecutor leading the investigation, Middlesex District Attorney Marian Ryan, explained on Tuesday that her office will be conducting a transparent investigation into what happened to Miller. She also addressed ongoing rumors of Miller, who was Black, being murdered in a predominantly white town.

Ryan said in mid-April it was too soon to determine if what happened to Miller was racially motivated or rooted in homophobia. However, she further claimed,

“We do not have any evidence, either positive or negative, as to whether that is the case in this circumstance.”

Accusations of a lynching, a racially motivated beating, and a police cover-up have sped across social media. Strothers since has raised questions about whether her daughter’s death, as she says local police instantly ruled Miller’s death a suicide from the outset of the investigation and  have not been cooperative with her since.

Strothers and community advocates say that if the racial dynamics had been reversed, the entire case would have been handled differently.

“My concern is did they really thoroughly look at the crime scene?” Strothers told the publication. “Or did they just dismiss it because she’s a Black girl on a tree in Hopkinton?”

A public log of Hopkinton police activity, which should include information about most complaints received and crimes reported, does not include any information about the attack or Miller’s body being found. However, Ryan has since denied Strothers’ claims that investigators have not reached out to her family.

#Clique, keep Mikayla Miller’s family in your prayers. What are your thoughts?