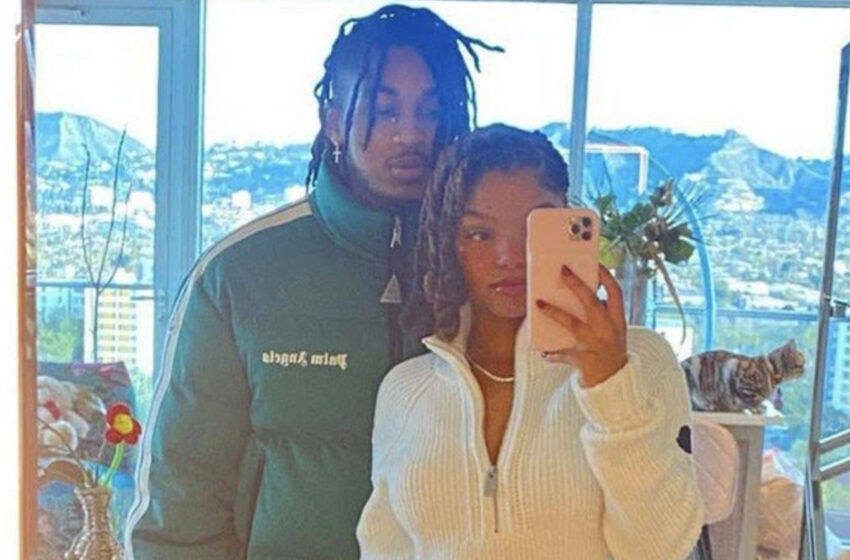 Halle Bailey, 22, appeared to receive much backlash following the release of The Little Mermaid trailer where she will be playing Ariel. Critics seem to be outraged that a black woman will be portraying the famed fictional character. However, despite the hate, Bailey has also received a lot of support with one of those supporters being her boyfriend, Rapper DDG, 24. During an interview, DDG was questioned about how Bailey has been handling the critics.

“She be laughing it off [but] they be going a little too hard. But I feel like the people is more attacking the character rather than her, personally.”

“every once in a while we get reminded just how terribly racist America is.”

Despite the critics, he went on to predict that the naysayers will still watch the film. He said,

“It’s going number one, regardless!”