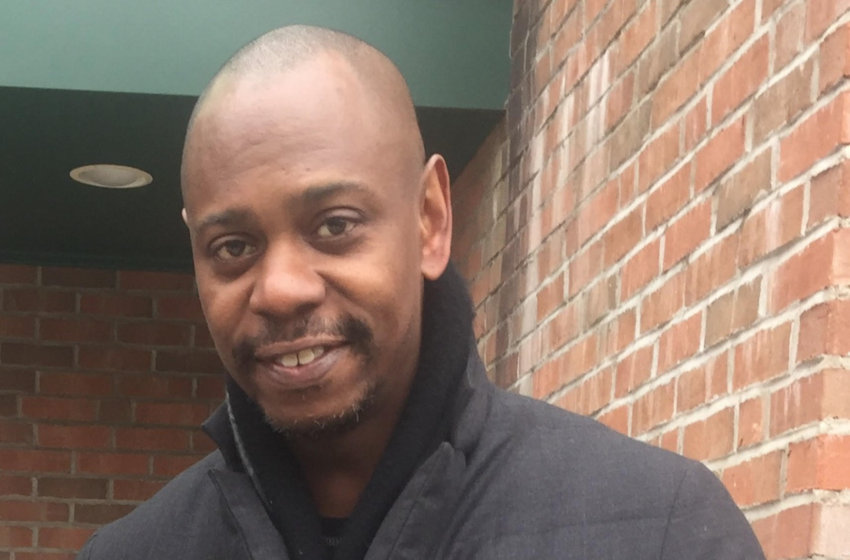 It looks like Dave Chappelle has chosen not to allow his old high school’s theatre to be named after him. According to Revolt, the school, Duke Ellington School of the Arts in Washington, D.C., conducted a ceremony in honor of Dave Chapelle in an effort to rename the auditorium after him; however, the comedian had other plans. Chappelle announced during the ceremony that instead of the theater being named after him, it will now be called the Theater for Artistic Freedom and Expression.

Reports added that the name change was due to the backlash he has been receiving for his new Netflix stand-up specials, particularly,

where he discussed his thoughts and views on the LGBTQ+ community. If you recall, the special provoked a staff walkout at Netflix, as many individuals accused the comedian of

on people within the

Chappelle expressed at the ceremony,

“No matter what they say about ‘The Closer,’ it is still [one of the] most watched specials on Netflix. The more you say I can’t say something, the more urgent it is for me to say it. It has nothing to do with what you are saying I can’t say. It has everything to do with my freedom of artistic expression.”

The comedian also referred to the time he received criticism from students amid a surprise visit to the school last year. One student referred to Chappelle as a

Chappelle  revealed that the judgment of the students

He reportedly said during the ceremony,

“The idea that my name will be turned into an instrument of someone else’s perceived oppression is untenable to me.”