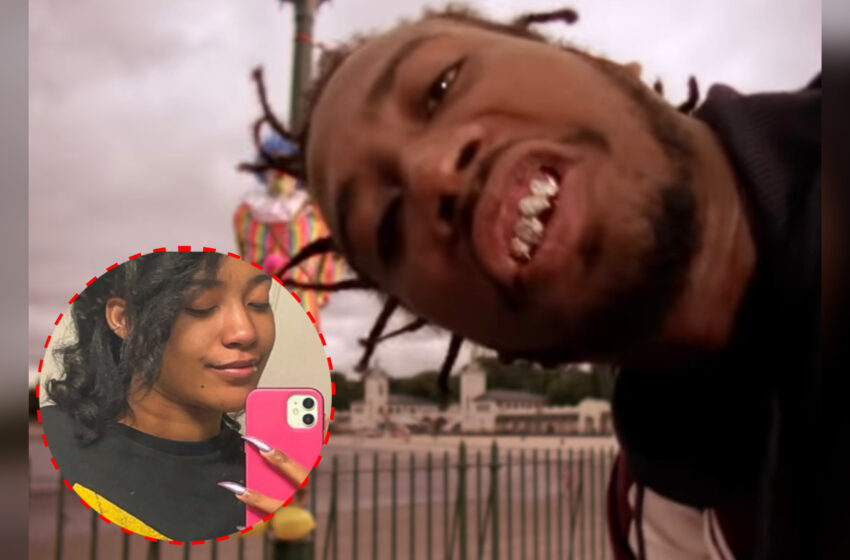 The daughter of the late rapper Ol’ Dirty Bastard, member of the group Wu-Tang Clan, is claiming that she and her six half-siblings have not received any money from their father’s estate, per NY Post.

Russell Jones who is professionally known as ‘ODB’ passed away in 2004 at age 35 of an accidental drug overdose. According to reports, the rapper didn’t leave behind a will. Daughter Ashana Jones was only seven at the time of his untimely death.

Reports note that the mother of Ashana, Krishana Rucker, received a $500,000 settlement for outstanding child support, dating back to the time of his death. However, the two are claiming, that Icelene, the widow of the late rapper,

“tried to cut off the four kids who weren’t hers from any inheritance by maintaining they were not Russell’s children.”

Icelene, who was married to ODB for 13 years before his passing, and who is the administrator of his estate, told the Post in 2004,

“For the record, he has only three children. Nothing else was ever proven. There were never any blood tests or his signing any birth certificates. He had three children that we know are by his wife — by me.”

However, Rucker claims that the rapper acknowledged and loved all his seven children.

“He took all seven babies home to meet their grandmother and helped raise all the kids,”

Due to ODB not leaving a will behind, New York State decided the rapper’s money would be split up with Icelene receiving half the money in his estate, and the remainder would be divided between his 7 children. The money has not yet been paid out to them.

“I have not seen anything as of yet and neither have my half-siblings,”