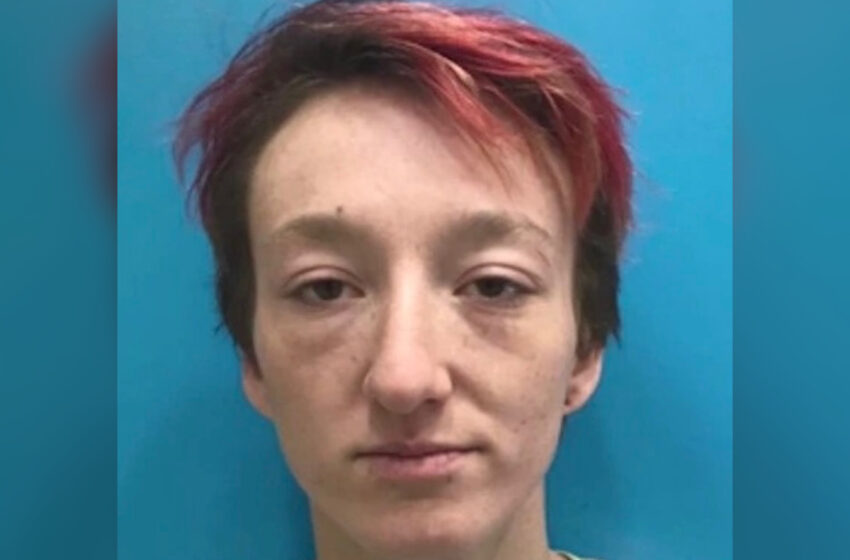 According to News 3 Las Vegas, Erica Eisenloffel, the daughter of Nye County Undersheriff Michael Eisenloffel, has been arrested and charged with 1 count of murder as well as numerous counts of child abuse and neglect.

On October 20, deputies responded to a 911 call about a newborn choking at a Nye County home. Upon arriving at the scene, authorities found a 19 day old baby boy in critical conditions. He was immediately transported to a Las Vegas hospital, where he eventually died from the effects of dehydration, starvation, and methamphetamines.

According to the complaint filed against Eisenloffel, one of the charges stemmed from “failing to feed the child, and/or failing to provide the child with sufficient liquids, such that the infant experienced the pain and suffering of starvation and/or dehydration over the course of several days before dying.”

The rest of the charges were the result of breastfeeding while under the influence of meth, as well as failing to provide a home without unsanitary conditions. Investigators described the home as “severely unhygienic” due to it being filled with excessive amount of trash and clutter, drug paraphernalia, debris, and human waste on the floors and walls.

Because of Eisenloffel’s relation to the county’s undersheriff, the case has been handed over to the Nevada State Police Investigations Division (NDI). She is scheduled to appear in Pahrump Justice Court on August 25th.