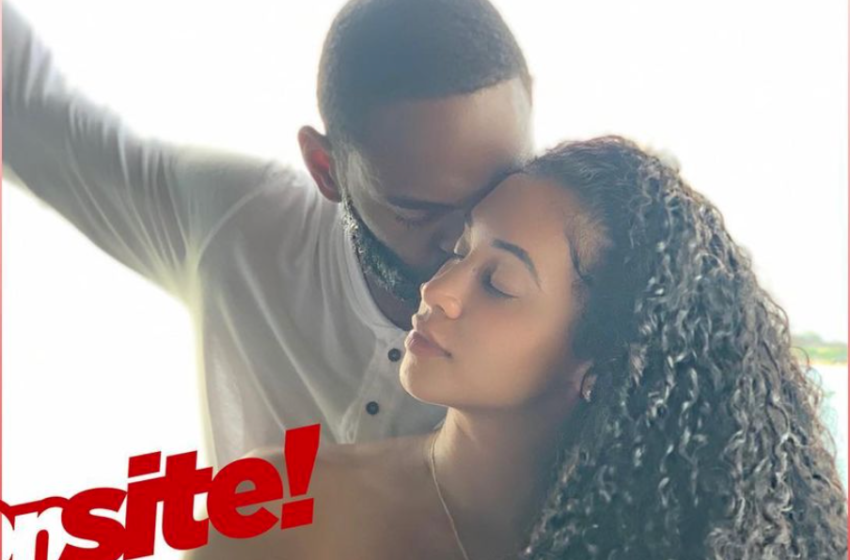 Congratulations are in order for former “WAGS” star Darnell Nicole who jumped the broom in a surprise wedding on a yacht over the weekend after being engaged for merely 24 hours.

Darnell got the surprise of a lifetime after her man of one year proposed in Jamaica. We’re told exclusively that Darnell thought the trip was just a celebration for her birthday, but her boyfriend retired NBA baller Alan Anderson, arranged for her family to be there so he could pop the question with a 12-carat diamond.

For the surprise proposal, Anderson arranged for Darnell’s mom, dad, sister, brother, and closest friends to be present when he got down on one knee in paradise.

Sources tell us that a moment after Darnell accepted the proposal, Alan asked if she was ready for marriage and she said yes. That’s when he revealed he arranged for them to be married on a yacht the following day. Alan also arranged for a pastor to officiate the ceremony that took place as they sailed into the Caribbean Sea.