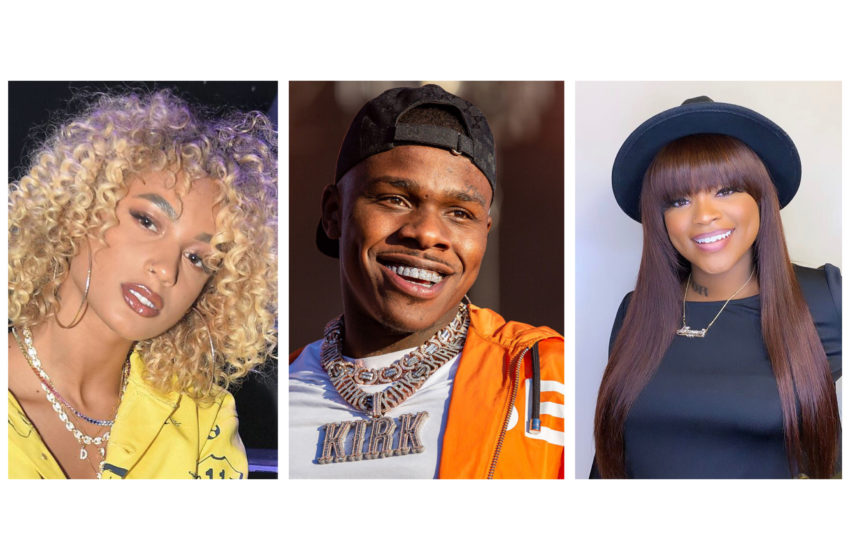 Fans were surprised this week when Singer-rapper DaniLeigh and DaBaby’s ex-girlfriend MeMe brought their issues to social media.

Rumors have been swirling that DaBaby and DaniLeigh might be dating and it seems like this could be the reason why DaniLeigh and MeMe are at odds.

“Sis got me blocked, but word keeps getting back to me .. so hopefully the energy is the same in real life.

That wasn’t all, MeMe continued calling DaniLeigh “obsessed.” A fan asked why MeMe was upset with DaniLeigh but before she could answer, DaniLeigh quickly hopped in the thread saying,

Seems like people are on MeMe’s side because one person tweeted,

“Handle DaniLeigh because this little girl been getting out of line for too long.”

Is MeMe out of line or should DaniLeigh fall back?