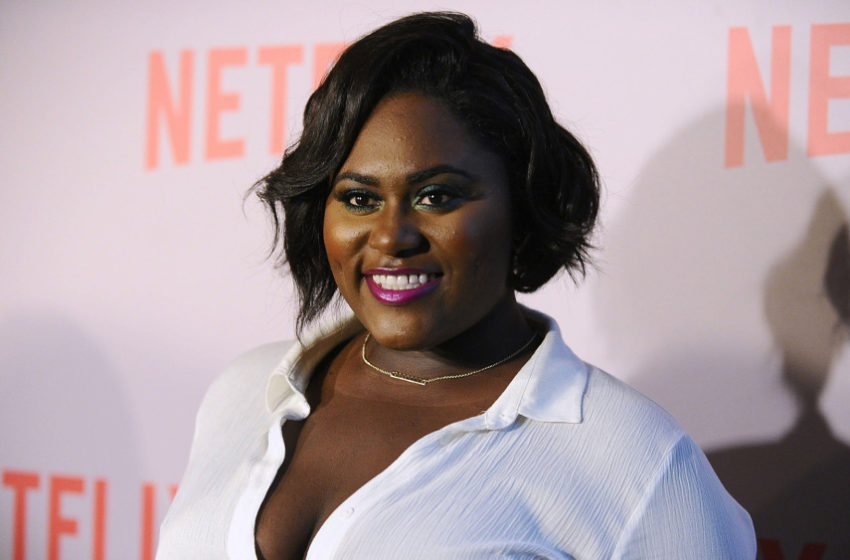 LOS ANGELES, CA – MAY 20: Actress Danielle Brooks attends Netflix’s “Orange Is The New Black” For Your Consideration screening and Q&A at Directors Guild Of America on May 20, 2015 in Los Angeles, California. (Photo by Jason LaVeris/FilmMagic)

As if women of color had it hard enough. Actress and new mom Danielle Brooks revealed her biggest money mistake was not upholding herself financially during seven seasons on Netflix’s hit series Orange Is The New Black.

During an interview with CNBC, Brooks said she found out that throughout the popularity of her character, Tasha “Taystee” Jefferson and the success of the show. The kids on Stranger Things were taking home $200,000 an episode during their third season, while Brooks made $5,000 an episode during her first season.

“When you come to find out the “Stranger Things” kids are making more than you are in your final season, that’s heartbreaking. We got a bump in the middle of shooting season one. I first started making minimum, which is a little less than $1,000 an episode, and I was making $5,000 an episode that first season. At the time, that was everything to me.”

Brooks isn’t the first black woman to publicly declare that she wasn’t being paid her dues fairly. Taraji P. Henson, Tracee Ellis Ross, Mo’Nique and others have all confirmed how they have been paid less than others for their work.