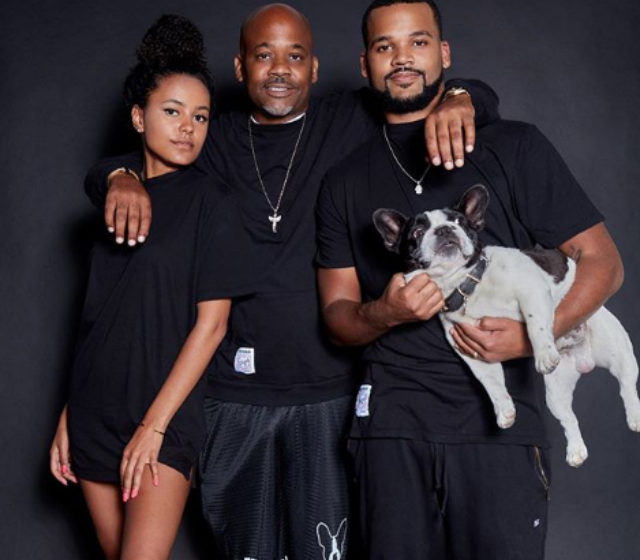 Businessman and former Roc-A-Fella head, Damon Dash, has been on WE Tv’s Growing Up Hip Hop since the first season. Dash has given the viewers an insight of what he is like as a parent. In the latest episode, fans were not too pleased with the way Dash was treating his kids.

During the therapy session, a counselor met with Dash and two of his kids: Damon ‘Boogie’ Dash ll and 20-year-old daughter Ava. The family session went left after his children tried to have an open discussion about the issues with their dad. Boogie stated Dash kicked him out, but Damon denied it and became very defensive once his children start to defend each other. Ava implied that their father never allows them to express themselves.

Damon told Boogie to mind his business as the three of them continued to go back and forth. Dash began to storm out of the room while calling Boogie “stupid” and yelling about family not going against each other.

“Clown! Y’all both are clowns.”

Fans disagreed with Dash’s behavior calling him a “narcissistic”, “emotionally abusive”, and a “bully.”

It looks like Damon Dash is need of a time out after his tantrum?  Watch the full clip below!