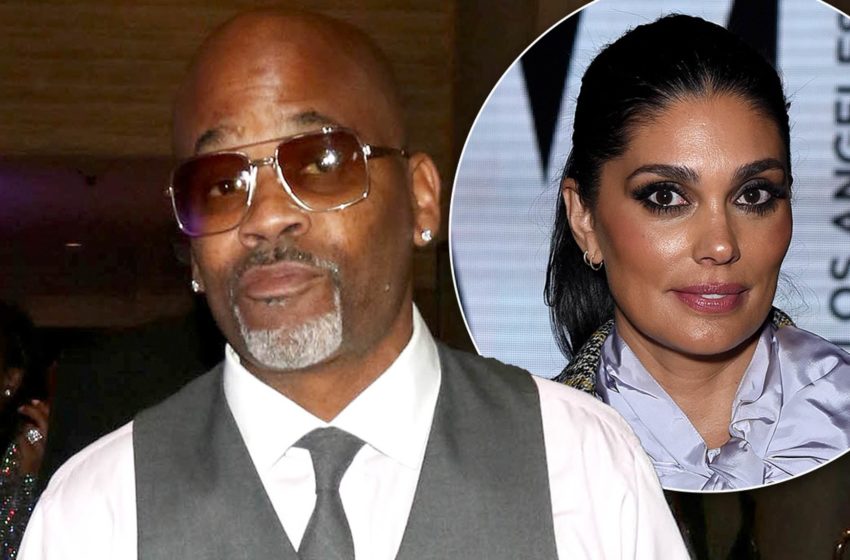 Dame Dash is coming after his ex-wife’s fashion bag and is taking her, her companies, accountants, lawyers and everyone else involved in him not getting his cut of her Rachel Roy Brands royalties.

Dame says in his suit that Rachel’s company, sold in Bloomingdales and similar department stores, earns profits in the millions each year. And he says he wants his share of the cash too.

According to docs, obtained by TMZ, Dame claims Rachel conspired with several other companies to hide money that was supposed to go to him.

RRB allegedly submitted fraudulent accounting, withheld payments, and undervalued Dame’s share of the company. Dame was allegedly an original member of Rachel’s company when it was formed in 2008, and the two were still married.

No word on how much Dame’s suit is for but he reportedly requests the assistance of accountants to check the books and see EXACTLY what he’s owed.