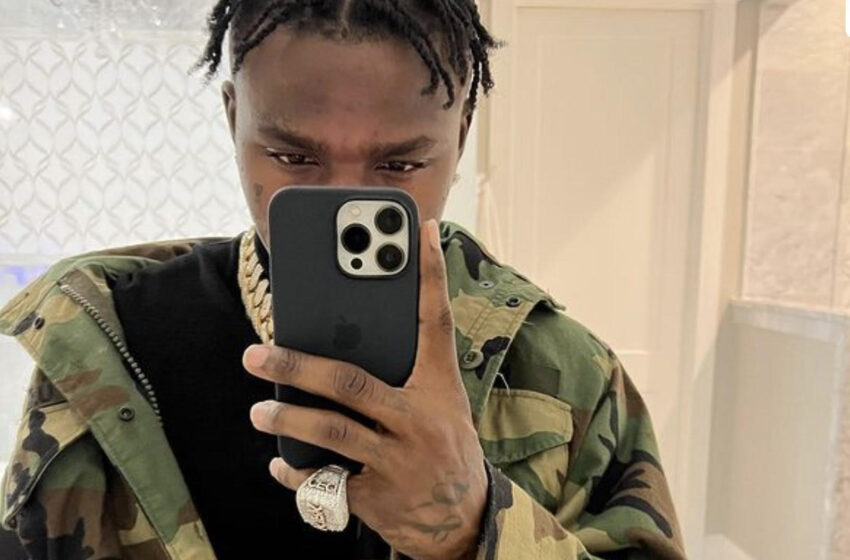 DaBaby has revealed that his presence isn’t cheap. During a recent sit-down with the Full Send Podcast, the rap star revealed that it costs a pretty penny for him to make a club appearance.

The rapper admitted that if he goes to the club, he is likely being paid to be there. One host asked him,

The hosts seemed shocked by the amount, as one host eventually asked him if he preforms during his club appearances. Dababy reveals he performs a

“I always overplay it though.”

“If they’re giving you that type of bag that means it’s love. It means you’ve got that type of draw in that club,”

DaBaby went on to say.