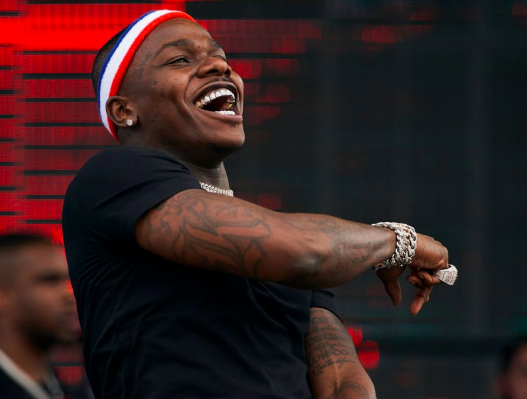 North Carolina stand up, because “Making the Band” reboot is coming to North Carolina and DaBaby is going to be one of the judges.

According to MTO, Christian Combs, Quincy Brown and Justin Combs ( aka the Combs Cartel) will all be judges on the show.  Diddy posted a video last week saying, that North Carolina casting call will be held from March 13th through the 14th.

DaBaby also confirmed by reposting one of Diddy’s posts saying,

“Guess who one [of] the judges is in Charlotte?”

Check out the other casting call dates and the IG post from Diddy below: